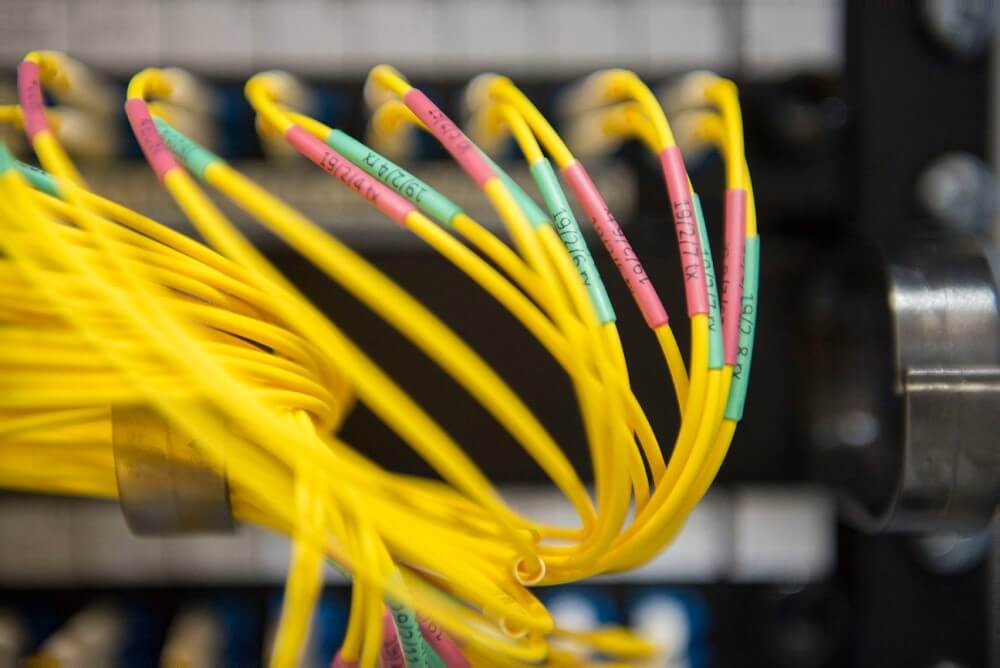 In 2021, AMS-IX exchanged around 26,85 Exabytes of data, an increase of 18% over 2020. The increase is considerable, but it is less than the 35 percent increase predicted for ‘Corona year’ 2020. The expansion of the Internet appears to have returned to the pre-pandemic levels.

AMS-IX exchanged 18 percent more data traffic in 2021 than in 2020, which was equivalent to a 17 percent increase in 2019. The volume of data transferred increased by 35% in the ‘Corona year’ 2020. The rise in 2021 appears to be driven mostly by the adoption of new and more Internet services, such as cloud storage, gaming, and streaming services, and less by changes in user behavior during the epidemic, according to AMS-IX.

In November 2021, the AMS-IX platform in Amsterdam hit a new milestone of 10 Terabit/s. The number of linked networks remained constant, with little more than 880 networks connected.

“The growth of Internet traffic in 2021 comes from the ongoing digitalization of society,” said Peter van Burgel, Chief Executive Officer (CEO) at AMS-IX. “People continue to click, swipe, app, game and stream driving the Internet to continue to grow with 20% on a yearly basis. We continue to invest in optimizing the platform to facilitate this traffic growth.”

The Global Roaming Exchange traffic patterns also revealed that traffic had returned to pre-pandemic levels. The Global Roaming Exchange (GRX) is a framework that allows networks to exchange global roaming data. Users who wish to utilize mobile Internet in another nation create global roaming data. Due to all of the travel limitations, traffic on the GRX was extremely low in 2020 and early 2021. However, in 2021, traffic increased by 80 percent and reached a peak of 205.9 GBps in August.

The pandemic’s impact was also seen less strongly at the other Internet Exchanges managed by AMS-IX. In 2021, traffic reached new highs in Manama (436 GBps), Mumbai (92 GBps), and Hong Kong (84 GBps). The greatest rise in traffic occurred in Manama, where peak traffic in 2020 reached 208 GBps. MN-IX is a relatively young but fast-growing Internet Exchange in the Middle East.

How to protect your business infrastructure webinar

Protect your data with SSL Certificates from CyberHostPro

Webcast – Private Cloud as a Service vs. On-Prem Infrastructure –...