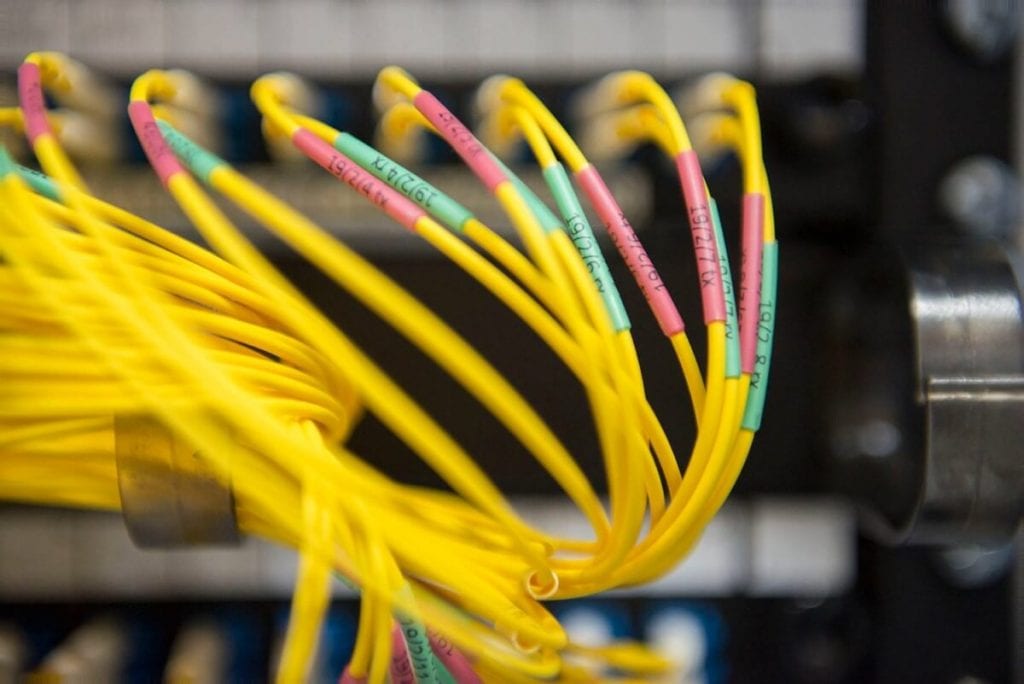 Internet traffic over AMS-IX, one of the world’s leading Internet Exchanges, broke through the 9 Terabits per second (Tbps) barrier on 1 November around 7.30 PM. The peak traffic is a new all-time record for the AMS-IX.

The pandemic-related lockdown and containment measures of European governments might play a role in the AMS-IX experiencing significant growth in Internet traffic last year.

A lot of countries have restrictions like an evening clock, closed restaurants and cancelled events, which contributes to people staying at home.

The cold, rainy autumn weather is most probably also a factor since people stay indoors when the weather worsens, stated AMS-IX. From the comfort of their homes, people tend to use more Internet services like video games or video streaming.

Over 875 networks are connected to the Amsterdam interconnection hub, 75% of them are of European origin. During the last couple of months, quite some networks have been upgrading their port capacity to handle their Internet traffic growth.

“This peak underlines the critical role AMS-IX has as digital mainport for Internet traffic across the globe,” said Peter van Burgel, Chief Executive Officer of AMS-IX. “We saw tremendous growth in Internet traffic last year. In December last year, we reached a peak traffic of 7 Terabits per second, and in less than a year we’ve topped this with 2 terabits more. We live in uncertain times, but you can be sure of one thing: Internet traffic is always growing.”

9 Terabits per second accounts for astronomical amounts of data traffic. It would correspond to:

How to configure Apache web server in WHM