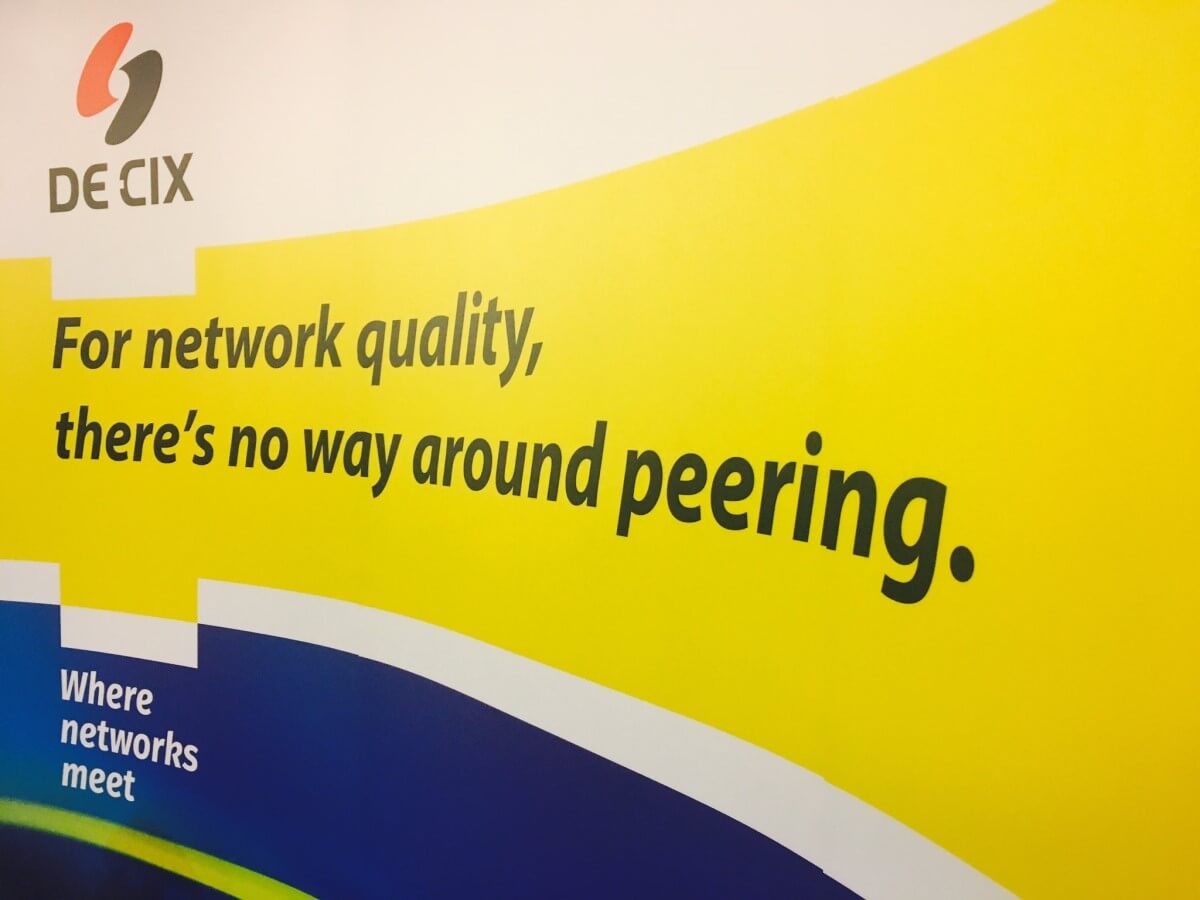 At the Frankfurt-based Internet Exchange DE-CIX, a new data throughput record was set. The first time the 12 terabits of data throughput per second barrier was breached occurred this week, August 9, shortly after 9 p.m. CET. 12 terabits per second (12 Tbit/s) would be equivalent to simultaneously streaming more than 2.6 million HD videos.

With this new record, data traffic at the Frankfurt Internet Exchange has surged by 14 percent so far this year and by as much as 50 percent since the Covid-19 outbreak began in 2020.

“Such a traffic spike in the middle of summer – when people are out enjoying the good weather – is unusual,” said Dr. Thomas King, Chief Technology Officer (CTO) at DE-CIX in a comment on the data surge this week. “But experience also shows that, in addition to Internet use for entertainment, software updates for PCs or other devices rolled out simultaneously worldwide are a significant driver of data throughput.”

“Since the beginning of the Covid pandemic, there has been a surge in digitalization. At DE-CIX, we notice this in the strong increase in data traffic on our platform and in a real bandwidth boom. More and more customers are demanding ever greater capacities. While bandwidths of 100 Gigabit Ethernet (GE) were the gold standard a few years ago, 400 GE ports are already in use today. We are already preparing the next capacity level with 800 GE ports.”

How To Enable The EPEL Repository On CentOS