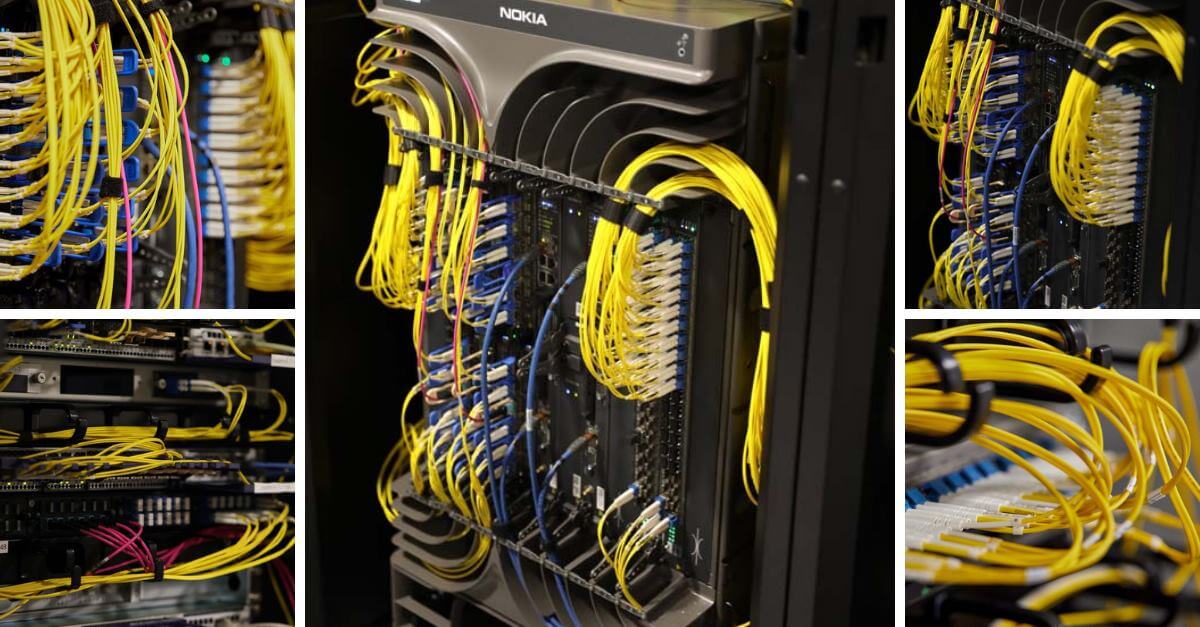 Statistics is one of the new key elements that the IX-API development team has introduced to the IX-API standard, offering API users even more additional value. Users of the API may now get peering statistics on the volume of traffic that passes through their connection.

“Observability is important, because succesful operation of any network requires insight in its performance metrics,” said Ruben van den Brink, Chief Technology Officer (CTO) at AMS-IX. “Getting information about your IXP connection through an API may contribute e.g. to automated decision making.”

Additionally, clients may include statistics data into their own management dashboards thanks to API access to such information. Moreover, the statistics function would provide IX-API users with information about the effectiveness and performance of their connection, aiding in capacity planning and route design.

The IX-API development team is also focusing on IX-interoperability API’s in addition to statistics. The open source project ‘Peering Manager’ expanded its capability earlier this year by adding support for version 2 of the IX-API, enabling users to take a real-time glance into their IX resources.

The IX-API would be gaining popularity in the Infrastructure as Code space as well; a so-called ‘provider’ is being created for Terraform, the leading open source IaC tool. With it, Terraform users won’t even need to learn about IX-API details in order to construct declaratively resources at their IXPs in the same manner they generate any other cloud resources.

IX-API is the result of a collaboration between AMS-IX, DE-CIX, and LINX. It offers a standard interface for the provisioning of key services at multiple Internet Exchanges (IXs). In addition to allowing networks to configure, alter, and terminate services at several IXs, it also offers fully end-to-end automated procedures.

The IX-API team also made deployment of the API simpler in order to encourage greater adoption of the API by other IXPs. Without having to create every end-point, implementations can build the elements of the standard that are pertinent to their operations and declare them. In Q1 2023, all three Internet Exchanges will begin integrating these additional functionalities into the IX-API.

“We are excited about any customer being able to take advantage of reading statistics and telemetry data live from their IXP,” said Marcos Sanz Grossón, Head of Global Software at DE-CIX. “And these features of the API, which start with version 2.4, are an add-on that do not require them to implement the rest of the API.”

“This release marks a very significant stage in the evolution of the IX-API,” said Richard Petrie, Chief Technology Officer (CTO) at LINX. “With statistics, we expect many more customers to start to adopt the standard API and with the modular implementation structure it will provide a quicker and simpler route to adoption for the wider IX community.”

Amtrak Moves Business-Critical Applications to the Cloud, Relies on CloudHealth for...

How to Get Started with Social Media Listening