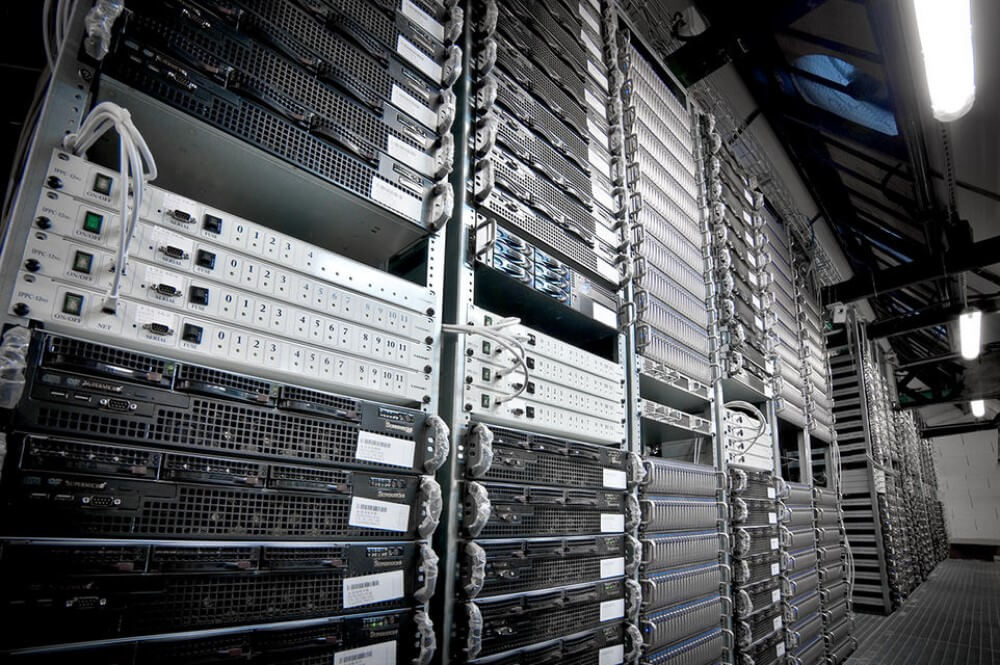 There was no automated fire extinguishing system at OVHcloud’s Strasbourg data center facility, while it was difficult to switch off the power, according to a report by the Bas-Rhin fire department.

The investigation by the Bas-Rhin fire brigade has just been concluded, almost a year after the fire that destroyed the OVHcloud data center facilities in Strasbourg. Its conclusions are damning.

The conclusions in this report mainly corroborate the facts provided by JDN, particularly the lack of an automated fire extinguishing system and a general electrical cut-off device on the premises. The firemen’s response was definitely hampered by this moment, according to the latest report.

In the report, the Bas-Rhin fire brigade went on to say that when they arrived, firefighters found electrical arcs of more than a meter around the outer door of the Energy room where the fire started in the OVHcloud’s Strasbourg 2 data center (SBG2). The flashes were impressive and the noise deafening, stated the Bas-Rhin fire brigade in the report. The design of the room is pointed out. It is equipped with a wooden ceiling with a firewall capacity of only one hour with uninsulated technical ducts.

As for OVHcloud SBG’s ambient air cooling system, it does appear to have had a negative impact. The two interior courtyards acted as fire stacks, the investigators stated. While the fire broke out on March 10 around 12:40 a.m., Electricité de Strasbourg, the data center’s electricity supplier, arrived on the scene at 1:20 a.m., but its teams encountered difficulties in cutting the electricity. The site’s power supply was effectively disconnected nearly 3 hours later at 03:28. At this time, power was still present in the inverters, the firefighters stated in their report.

This explains why some OVHcloud customers who were using cloud services or hosting services at the site haven’t seen their servers cease working right away. The news comes as a class action lawsuit filed in the aftermath of the incident has grown to 130 firms.