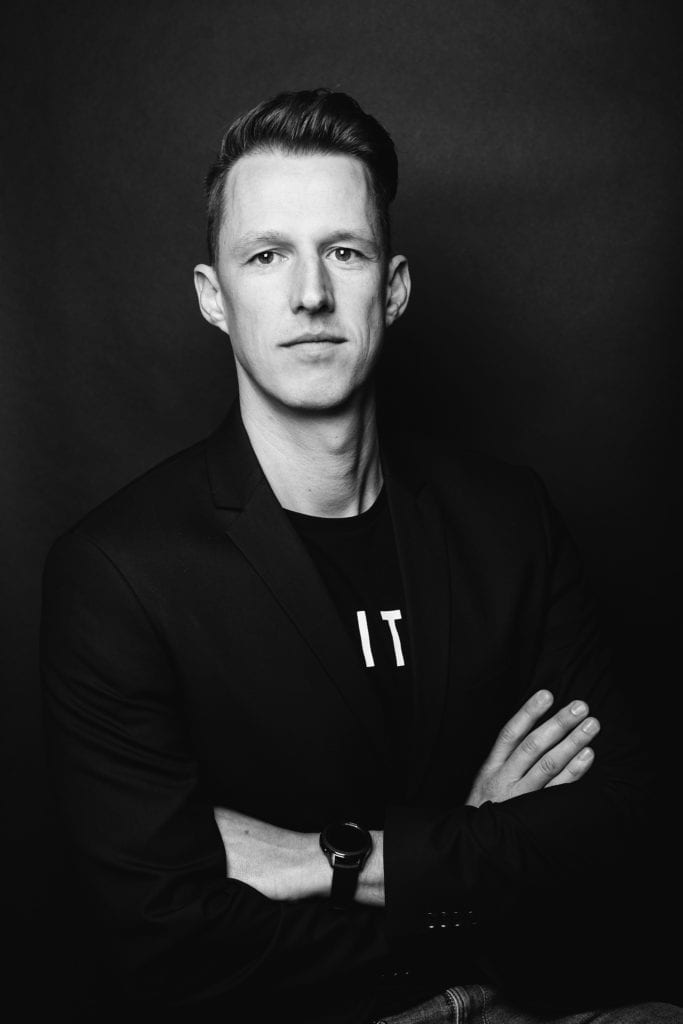 “The battle against streaming piracy is intensifying as rightsholders and broadcasters are experiencing increasing levels of churn due to the availability of pirate alternatives. Interestingly, in Portugal and the UK, so we understood, there seems to be a trust-based system emerging with ISPs, rightsholders and broadcasters successfully cooperating to fight streaming piracy. Should this not be taken to at least a European or maybe even a global level?”

“Another figure. Last year, content security provider Irdeto revealed that a total of 5,100 unique illegal pay tv streams were detected redistributing football matches across the Internet during the Champions League knockout stages. Of this total, 2,093 illegal streams were detected across social media channels including Periscope, Facebook and Twitch – estimated to have reached 4,893,902 viewers.

“Yes, we’re talking about a serious problem here. As an Infrastructure-as-a-Service (IaaS) hosting provider with a global 10Tbps network backbone and broadcasting clients amongst our clientele, we’re fully aware of the severity of the streaming piracy issue. Probably more than anyone else within the worldwide hosting industry, as Worldstream is one of the few hosting companies with such an extensive bandwidth available thus uniquely suited for broadcasting. For comparison purposes, some of the world’s largest hosting companies like OVH and Leaseweb have network backbone capacities of 6Tbps and 17Tbps respectively. Obviously, the enormous size of our network automatically attracts both reputable broadcasters and unfortunately the illegitimate ones.” 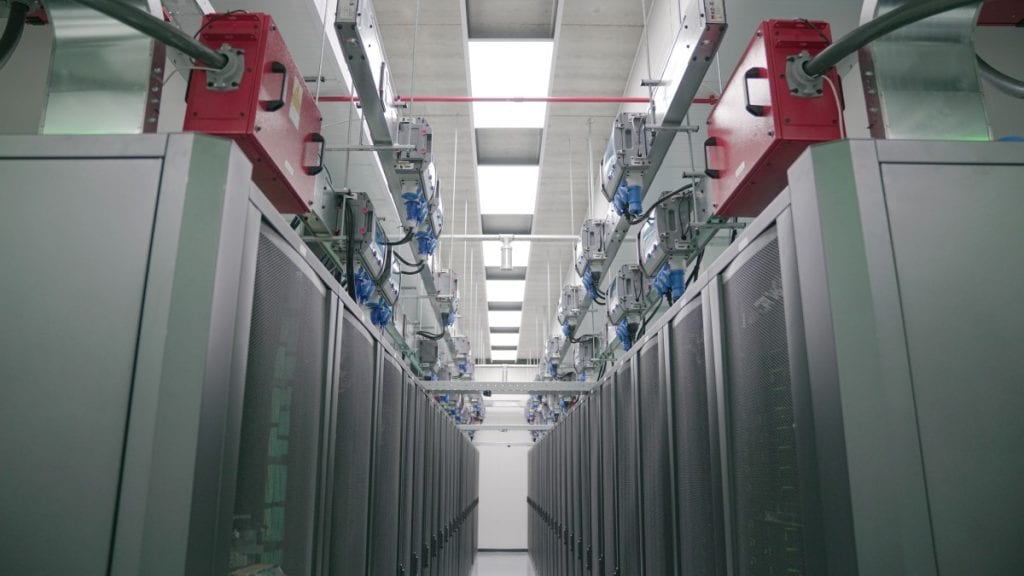 Staying Ahead of the Game

“As a hosting provider, within our means, we’re taking the measures necessary to help combat cybercrime including streaming piracy – to keep our network as clean as possible thereby protecting our business. We continue to build strong relationships with relevant law enforcement entities and have an industry-compliant dedicated ‘abuse’ department in place. We know on the other hand that content owners/rightsholders are trying to protect their assets as well, while broadcasters are taking security measures to limit the points of distribution weakness and protect their distribution chains. Fact remains, besides the three legitimate parties involved in this ‘game’ there is one illegal party, the pirates. Why not work together, like they successfully seem to do in Portugal and the UK, as in the long run we would all profit from it.

“In the Netherlands as well as Italy for example, we’ve noticed lately that some content owners and broadcasters are eager to point their accusing fingers to hosting providers. It is ‘their’ legal stream being broadcasted from a hosting provider’s server. But it’s not that simple. We’re talking about technology here and about ‘real-time’ content distribution. The thing is, both reputable broadcasting companies and these pirates use the same arsenal of technologies to distribute their streams, including the hosting techniques. And as it turns out these pirates always seem to be ahead of the game when it comes to deploying the latest security circumvention as well as hosting technologies. They know how to create workarounds and circumvent stream protection measures such as CAS, DRM and (forensic) watermarking. At the same time, these pirates will do their best to mislead law enforcement entities as well as hosting providers, stay under the radar in the backbone network and continue to play a game of cat-and-mouse, legally and technically.” 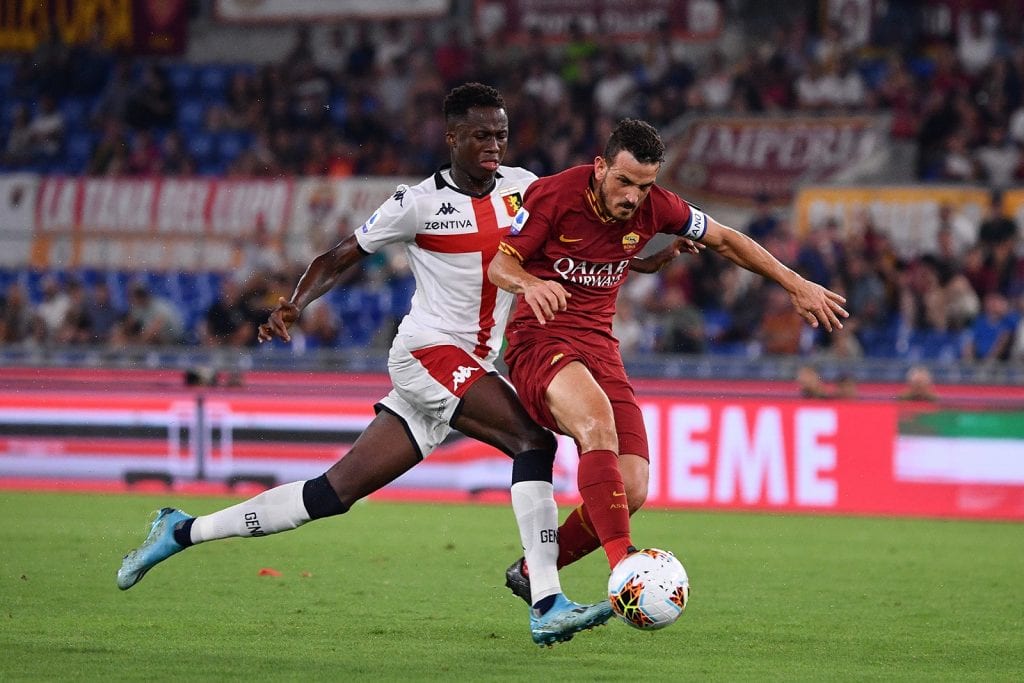 “When cooperating, we should value but also respect each other’s capabilities and limitations. For content owners and broadcasters, their investments in streaming protection will be based on various factors including a cost-benefit analysis. As a content rightsholder or broadcasting company one could spend a great deal on security technologies and the protection of streams, but in the end the return on investment will also play a role. The same applies to potential investments in consumer marketing campaigns and the creation of public awareness. Are content owners and broadcasters willing to invest in such campaigns? If the public would be more aware of the illegitimacy of streaming piracy, it may also help reduce revenue losses by rightsholders and broadcasters attributable to streaming piracy. Again, there will also be a matter of expected ROI for them.

“While rightsholders and broadcasters may expect the hosting industry to maintain adequate abuse measures and continue to develop their abuse departments and abuse reaction times in pace with company growth and market expectations, they shouldn’t expect that hosting providers pick up the tab for the protection of their streams. Rightsholders and broadcasters should be aware that it is illegal for hosting providers to take down any Internet-based content without legal basis or well-founded arguments and proof.

“As a hosting company, we’re convinced that collaboration between rightsholders, broadcasters and ISPs can be a key factor in successfully combating streaming piracy. Considering illegal (real-time) streams, it’s important to be able to react as quickly as possible. Only then, we might be able to significantly disrupt the pirate value chain as a whole and effectively support the fight against streaming piracy end-to-end. Collaboration on the basis of mutual respect, preferably on a cross-border level could be fruitful and seriously help reduce the level of illegal streaming.”

5 – How to manage orders in WHMCS