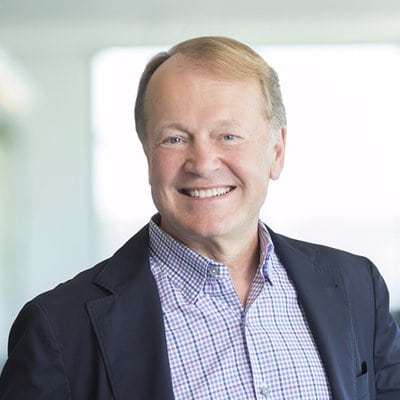 Former Cisco CEO John Chambers has joined cloud management provider Rubrik as a Board Advisor and personally invested in the company. During his 25-year tenure at Cisco, Chambers helped grow Cisco from $70 million to $47 billion when he stepped down as CEO in 2015. Now he has laid his eyes on cloud management company Rubrik.

During his 25-year tenure at Cisco, John Chambers helped grow the company from $70 million to $47 billion when he stepped down as CEO in 2015. He has received numerous awards for his leadership, including being named by Harvard Business Review as one of the ‘Best-Performing CEOs in the World’ and receiving the Edison Achievement Award for Innovation in 2016.

In January 2018, Mr. Chambers launched JC2 Ventures to invest in companies across categories and geographies that are leading market transitions. As CEO of JC2 Ventures, Chambers focuses on helping “disruptive” startups from around the world build and scale.

“The shift to cloud has been one of the most disruptive market transitions of the Digital Age, impacting the entire technology industry,” said John Chambers, founder, and CEO of purpose-driven firm JC2 Ventures and Chairman Emeritus of Cisco Systems. “In just four years, Rubrik has gone from a startup to an industry leader in helping enterprises tackle the challenges of managing and using their data in the cloud era. When I talk to Rubrik CEO Bipul Sinha about his vision for growing and scaling Rubrik, I have no doubt that the company is on its way to becoming a multibillion-dollar business.”

At the same time, Avon Puri – former VMware Vice President of Business Applications – has been appointed Chief Information Officer (CIO) at Rubrik. In his former role at VMWare, Mr. Puri drove IT transformation across People, Process and Technology areas for nimble and agile delivery, among other strategic initiatives. Puri brings 20+ years of experience to Rubrik and has previously served in IT leadership positions at Franklin Templeton Investments and Deloitte.

“John’s ability to identify market transitions and capitalize on them to maximum effect has made him a go-to advisor for world leaders,” said Bipul Sinha, co-founder and CEO of Rubrik. “Today, the cloud is transforming every industry, helping businesses to run faster, smarter and more efficiently. Rubrik expands this opportunity by enabling enterprises to liberate their data from legacy infrastructure and fully realize cloud agility and economics. We are thrilled to add John and Avon to our team as we continue to aggressively scale our business globally.”

Founded in 2014, Rubrik has grown to more than 1,200 employees across six continents and delivered 14 major product releases. In early 2018, the company announced a bookings run rate approaching $300 million. 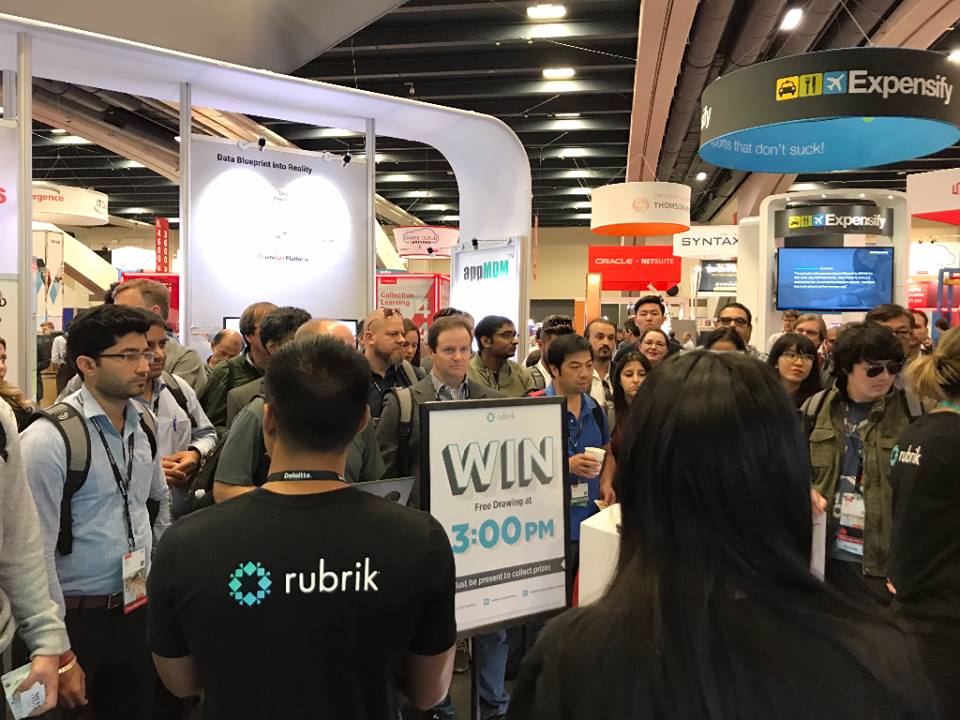