In the joint global fight against cybercrime, Kaspersky and INTERPOL have extended their collaboration by signing a new five-year cooperation agreement. The two organisations started their joined efforts on fighting cybercrime in 2014. Kaspersky offers INTERPOL security experts and training, while they actively share current cyber threat information. The collaboration would help the International Criminal Police Organization strengthen its capabilities in fighting cybercrime.

With this collaboration, Kaspersky underlines that the fight against cybercrime does not stop at national borders. The cybersecurity company regularly participates in joint international police operations. Similarly, there is active cooperation in investigating threat situations, whether or not in close consultation with various legislative bodies and the worldwide CERT.

Tim Morris, Executive Director Police Service at INTERPOL and Eugene Kaspersky signed the agreement during the INTERPOL World 2019 in Singapore.

“Cybercrime is growing and becoming more sophisticated for the time being,” said Eugene Kaspersky, CEO and founder of the cybersecurity company. “This requires intensive, boundless cooperation in an ecosystem of parties that are willing to actively share their expertise. This is more important than ever. Of course, we are pleased to be able to continue our cooperation with INTERPOL. In doing so, we are helping police and other law enforcement agencies with both information and the most effective technology needed to combat cybercrime worldwide.”

Kaspersky recently offered free cybersecurity products to various police and judicial organisations with the aim of making these institutions aware of the use of technology in the fight against cyber attacks and advanced digital threats.

Founded in 1997, Kaspersky protects the most valuable assets of more than 400 million consumers and 270,000 business customers worldwide. 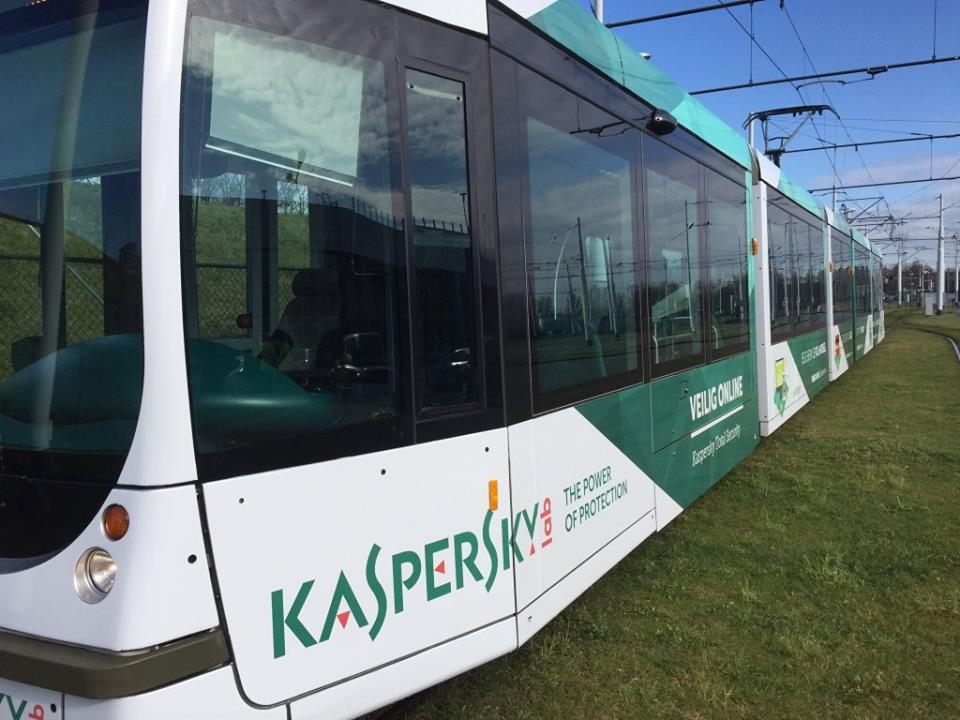 Cyber Attackers Anticipated to Target Large Companies in Any Industry

Study: Over 85% of Cyberattacks Now Use Encrypted Channels

How Secure is Cloud Storage? – UKFast Round Table

Serverless in practice at GreenMobility pt. 2