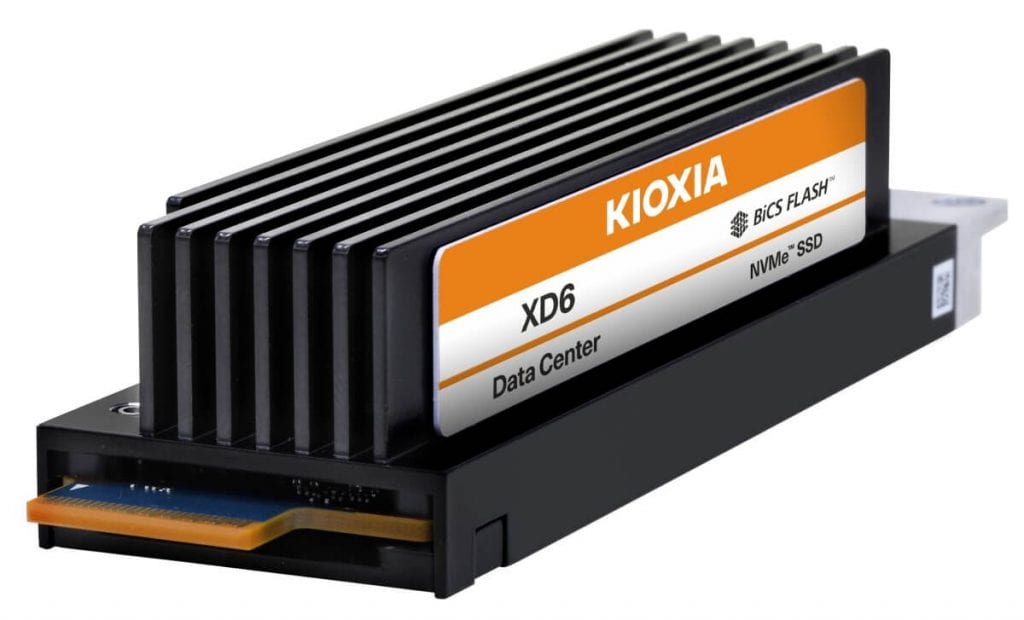 Leveraging the OCP ‘NVMe Cloud SSD Specification’, this flexible, efficient, small form factor E1.S replaces the bare module M.2 form factor. It would deliver greater density, performance, reliability and thermal management. E1.S is also designed to be hot pluggable for increased serviceability, This would be another benefit over M.2.

Kioxia is an active and contributing member to the industry development of EDSFF E1.S/L and E3.S/L solutions. It says it will continue to collaborate with leading server and storage system developers to help unlock the full power of flash memory, NVMe and PCIe.

Best Practices from Google SRE: How You Can Use Them with...