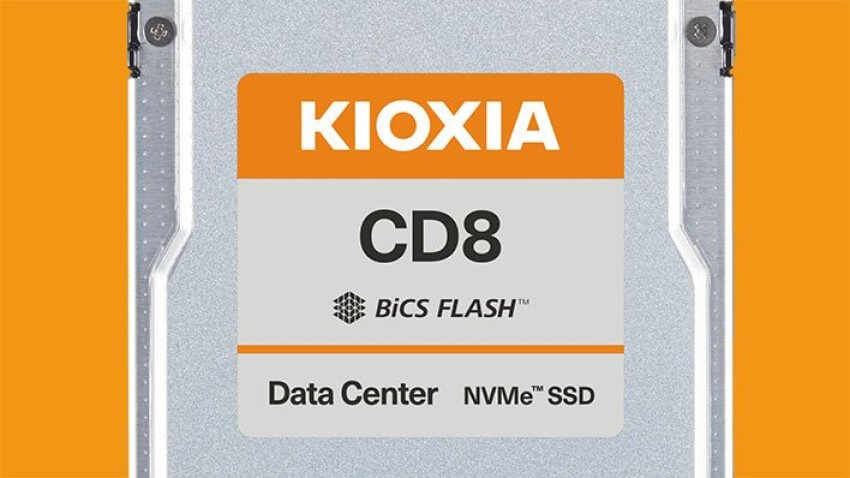 For enterprise and data center clients, KIOXIA America is sampling their 2nd generation PCIe 5.0 SSD. KIOXIA has announced the new CD8 Series data center NVMe SSD family after being among the first vendors to deliver a drive with the PCIe 5.0 interface. CD8 SSDs are targeted for hyperscale data center and enterprise server-attached applications, doubling the bandwidth per lane over PCIe 4.0 SSDs from 16 to 32 gigatransfers per second (GT/s).

“Today, PCIe 4.0 SSDs are considered at the forefront in terms of delivering the highest levels of drive performance,” said Greg Wong, founder and principal analyst, Forward Insights. “Next generation PCIe 5.0 SSDs provide twice the level of performance, and will continue to propel the PCIe/NVMe SSD market – which is expected to grow at a CAGR of over 20 percent out to 2026.”

Key features of KIOXIA’s new PCIe 5.0 SSDs would include: