“Xen Project Hypervisor 4.14 is a clear example of important investments from companies and community members to move the project forward,” said George Dunlap, Xen Project Advisory Board Chair. “We continue to see broad participation from many companies, which is validation of the important role Xen plays in the open-source virtualization space: a project focused solely on virtualization, with a mature code base and community.”

Key updates and improvements include:

Support for Raspberry Pi 4 has been extended and now all versions of the RPI4, including the popular ones with 4GB and 8GB of RAM, work on Xen. Additionally, version 4.14 will support the next generation AMD EPYC processor, codenamed ‘Milan’, when it is available to the public.

“The Xen Project Hypervisor remains a key building block for enabling the success of the Citrix Hypervisor product,” said Jacus de Beer, Director of Engineering, Hybrid Cloud Platforms at Citrix. “The enhanced live patching features and continued security improvements released in version 4.14 are key to the success of our customers as it enables them to address security concerns without impacting VM uptime. In addition, enabling Xen workloads to run in the cloud opens up interesting opportunities for hybrid cloud deployments.” 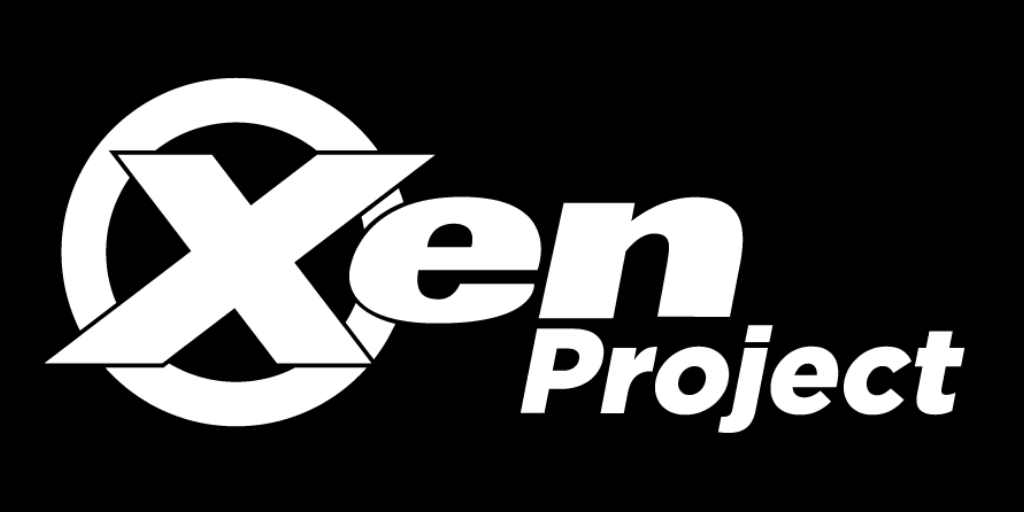 How to use Azure Ultra Disks with Azure Virtual Machines |...

How to create and manage Reseller’s in Plesk