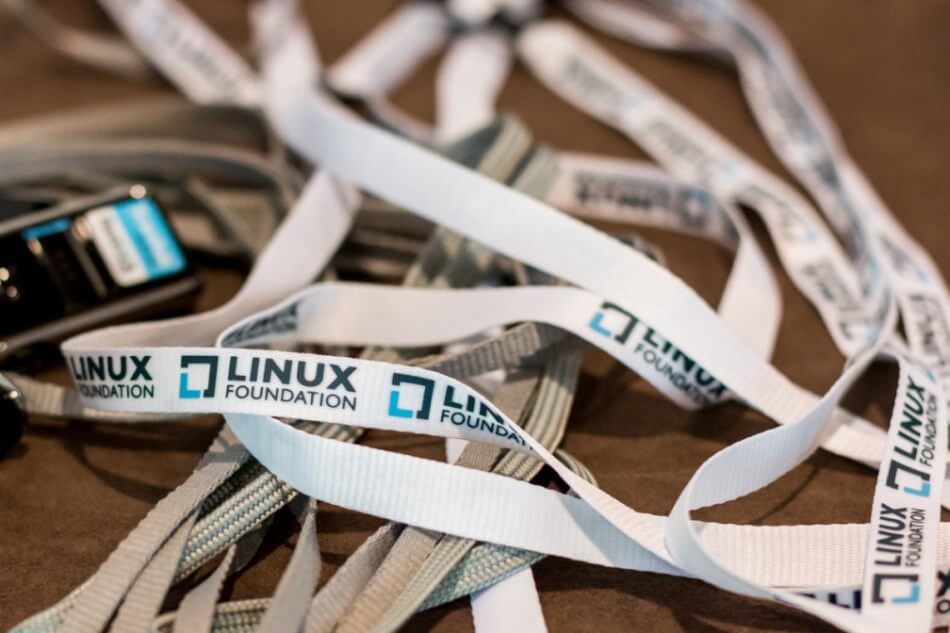 The new Open Programmable Infrastructure (OPI) Project has been introduced by The Linux Foundation, a nonprofit group that fosters widespread innovation through open source. For next-generation architectures and frameworks based on DPU and IPU technologies, OPI will support a community-driven, open ecosystem based on standards.

In order to enable more portable and effective applications in the cloud and data center spanning DevOps, SecOps, and NetOps, OPI is meant to make it easier to simplify network, storage, and security APIs within applications.

Dell Technologies, F5, Intel, Keysight Technologies, Marvell, NVIDIA, and Red Hat are among the founding members of the OPI Project, along with a growing number of contributors who represent a variety of top manufacturers of silicon and devices, ISVs, test and measurement partners, OEMs, and end users.

“When new technologies emerge, there is so much opportunity for both technical and business innovation but barriers often include a lack of open standards and a thriving community to support them,” said Mike Dolan, Senior Vice President of Projects at the Linux Foundation. “DPUs and IPUs are great examples of some of the most promising technologies emerging today for cloud and data center, and OPI is poised to accelerate adoption and opportunity by supporting an ecosystem for DPU and IPU technologies.

Because of their flexibility in managing resources across networking, compute, security, and storage domains, DPUs and IPUs are widely employed to enable high-speed network capabilities and packet processing for applications like 5G, AI/ML, Web3, crypto, and more.

Operators can now establish pools of disaggregated networking, compute, and storage resources powered by DPUs, IPUs, GPUs, and CPUs to support the application workloads and scalability requirements of their customers, replacing the servers as the infrastructure unit for cloud, edge, or the data center.

For DPU and IPU-based infrastructures, the OPI Project will assist in creating and fostering an open and innovative software ecosystem. The OPI Project aims to establish the architecture and frameworks for the DPU and IPU software stacks that may be used with any vendor’s hardware offerings as additional DPUs and IPUs are released by different vendors. The OPI Project also seeks to promote a robust open source application ecosystem by utilizing, if necessary, already-existing open source initiatives like DPDK, SPDK, OvS, P4, et cetera. To sum up, the project’s goals include:

The Infrastructure Programmer Development Kit (IPDK), which is now an official sub-project of OPI and is overseen by the Linux Foundation, will provide the initial technological contributions given that multiple working groups are currently in operation. IPDK is a CPU, IPU, DPU, or switch-based open source framework containing drivers and APIs for infrastructure offload and management. NVIDIA DOCA, an open source software development framework for NVIDIA’s BlueField DPU, will also be added to OPI to assist programmers in building applications that can be isolated, offloaded, and accelerated across DPUs, IPUs, and other hardware platforms.

“The fundamental architecture of data centers is evolving to meet the demands of private and hyperscale clouds and AI, which require extreme performance enabled by DPUs such as the NVIDIA BlueField and open frameworks such as NVIDIA DOCA,” said Kevin Deierling, Vice President of Networking at NVIDIA. “These will support OPI to provide BlueField users with extreme acceleration, enabled by common, multi-vendor management and applications. NVIDIA is a founding member of the Linux Foundation’s Open Programmable Infrastructure Project to continue pushing the boundaries of networking performance and accelerated data center infrastructure while championing open standards and ecosystems.”

“The emerging DPU market is a golden opportunity to reimagine how infrastructure services can be deployed and managed,” said Geng Lin, EVP and CTO at F5. “With collective collaboration across many vendors representing both the silicon devices and the entire DPU software stack, an ecosystem is emerging that will provide a low friction customer experience and achieve portability of services across a DPU enabled infrastructure layer of next generation data centers, private clouds, and edge deployments.”

“Intel is committed to open software to advance collaborative and competitive ecosystems and is pleased to be a founding member of the Open Programmable Infrastructure project, as well as fully supportive of the Infrastructure Processor Development Kit (IPDK) as part of OPI,” said Patricia Kummrow, CVP and GM, Ethernet Products Group, Intel. “We look forward to advancing these tools, with the Linux Foundation, fulfilling the need for a programmable infrastructure across cloud, data center, communication and enterprise industries making it easier for developers to accelerate innovation and advance technological developments.”

A Quick Look at Multi-Instance Firewalls