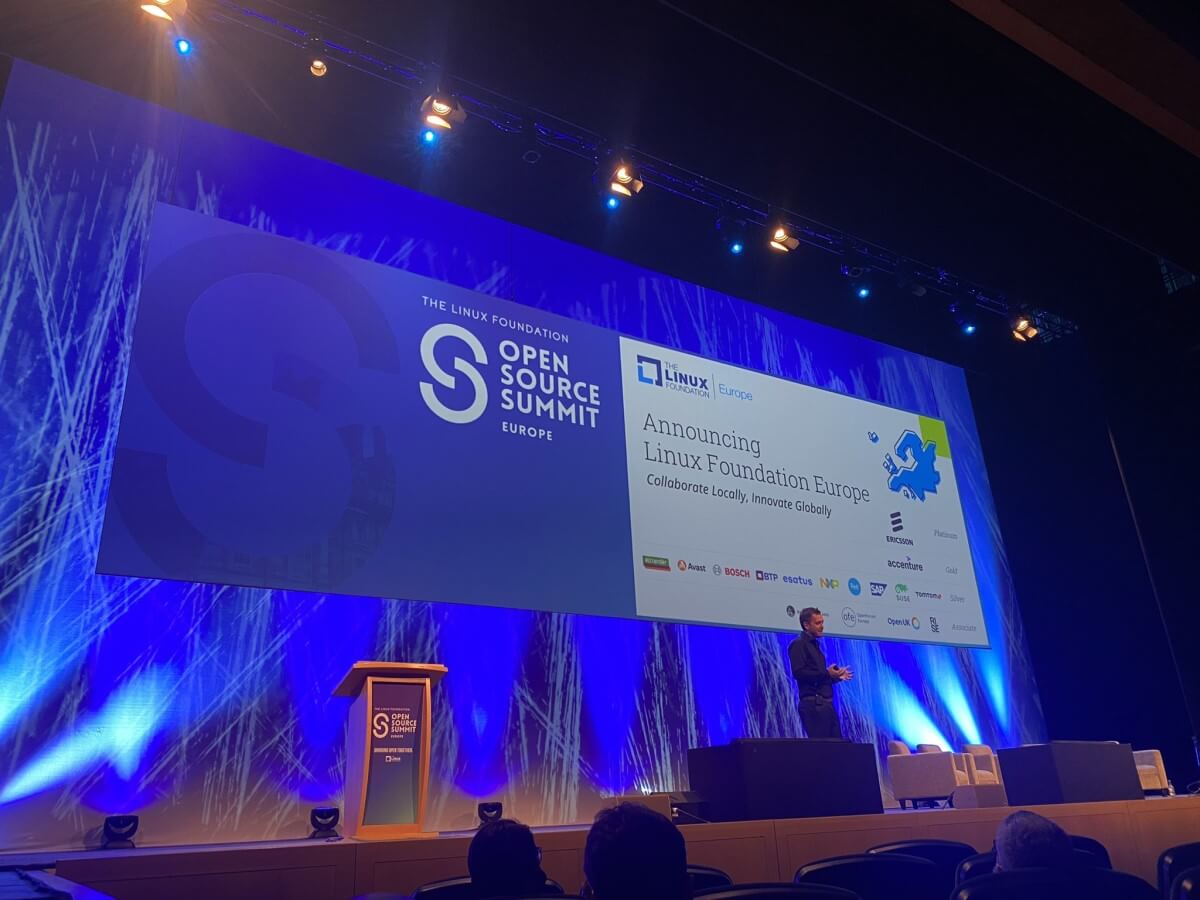 Linux Foundation Europe has been established with twelve members, the goal of creating a disruptive first project, and innovative research that provides fresh perspectives on the open source dynamics in Europe. Gabriele Columbro serves as the general manager of the Linux Foundation Europe, which has its headquarters in Brussels, Belgium. Mr. Columbro will continue to lead the Fintech Open Source Foundation (FINOS) as its executive director.

With an on-ramp for European projects and businesses to succeed and collaborate on a global scale, the mission of Linux Foundation Europe is to accelerate the growth of thriving open collaborative efforts focused on the challenges and opportunities of all European constituencies, from individuals to public and private sectors.

Among the founding members of Linux Foundation Europe are Ericsson at the Platinum level, Accenture at the Gold level, Alliander, Avast, Bosch, BTP, esatus, NXP Semiconductors, RTE, SAP, SUSE, and TomTom at the Silver level, and Bank of England, OpenForum Europe, OpenUK, and RISE Research Institute of Sweden at the Associate level. Any organization can participate in Linux Foundation Europe, and current Linux Foundation members can do so for free.

“The Linux Foundation has done a phenomenal job bringing together the private sector and individual contributors on a global scale over the last two decades,” said Gabriele Columbro, the newly appointed General Manager at Linux Foundation Europe. “As a native-born Italian raised in the thriving European open source community of the early 2000s, I am thrilled to focus our attention on long-standing challenges and opportunities we can help unlock in Europe through open collaboration.”

Open collaborative projects will be able to be hosted directly in Europe thanks to Linux Foundation Europe. Its inaugural project, the Open Wallet Foundation (OWF), just announced yesterday its intent to form. This new collaborative project was started to provide a digital wallet engine that supports interoperability for many different use cases. Leading businesses from the technology, public sector, and industrial vertical areas would all support the OWF program strongly.

For the remainder of 2022 and into 2023, Linux Foundation Europe will concentrate on expanding global involvement by developing initiatives among people, businesses, and organizations dedicated to open source software, standards, and data developments that are synchronized and have common missions. By offering the framework for technological cooperation within the distinctive European paradigm, LF Europe is created to facilitate collaboration.

Adopt the cloud: Your guide to a successful Azure migration