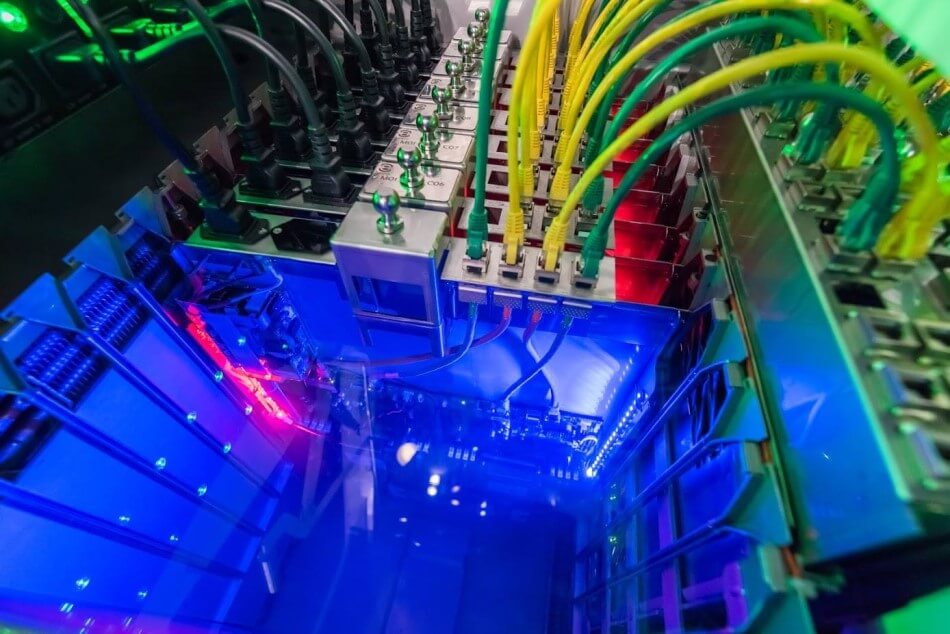 Asperitas, a company delivering immersion cooling technology solutions for data center environments, has appointed Ronald Monster as its new Chief Executive Officer (CEO). Mr. Monster will succeed Rolf Brink, who launched Asperitas in 2014. Ronald Monster has a background in major firms such as KPMG Management and Shell, as well as experience as a Managing Director of small to medium sized firms.

This leadership transfer has been aided by a tight collaboration between Ronald Monster, as Asperitas’ MD, and Rolf Brink over the previous 1,5 years to support important advances within the scale-up.

Ronald Monster has a combination of professional management and entrepreneurship expertise. He had multiple executive positions in marketing and sales of fuels at Shell. Mr. Monster would know what it takes to establish a flourishing technology scale-up firm like Asperitas. He was formerly the CEO of a start-up that developed maintenance systems for big aircrafts, and he is currently the CEO of a scale-up in the horti-tech sector.

“I am thrilled to have this opportunity to lead the management team at Asperitas,” said Ronald Monster. “I have big shoes to fill, following on from an ambassador like Rolf, but I am proud to have the opportunity to head up a team that provides such highly experienced knowledge, service and support for our customers. Asperitas is going through a rapid growth phase and significant product innovations are planned for 2022. I am proud to be part of this challenging time, especially working with a team so dedicated to making data centers more sustainable.”

Rolf Brink, now a non-executive board member and independent advisor to Asperitas, will continue to lend his support to the company’s future growth.

“As former CEO, shareholder and investor, I am extremely proud and happy that we’re able to appoint Ronald as the new CEO of Asperitas,” said Rolf Brink. “Ronald is a highly skilled professional who has been instrumental in structuring the company. I’m confident that Ronald will be able to guide Asperitas into the next stages and strengthen the foundation upon which this company can grow and expand throughout the world. Over the years, we have brought the best of the best on board, coming up with ground-breaking and disruptive technologies to help advance the immersion industry into a new era of data center efficiency, through Immersed Computing. Such pioneering work is incredibly exciting, and I have enjoyed every second of it so far.”

Mr. Brink will continue to support Asperitas as a shareholder and investor by joining the board of directors as a non-executive director. While working as an independent consultant, he will continue to be involved in various strategic relationships to advance the adoption of liquid cooling, particularly immersion cooling.

Asperitas’ immersion cooling technology was the first to fully comply with Open Compute Project (OCP) immersion requirements last year. Asperitas has been an active member of OCP since 2018.

A few months ago, Asperitas strengthened its commercial team by appointing Maikel Bouricius, a founding member of Asperitas, as Chief Commercial Officer. Mr. Bouricious took over this role from Peter Uelen, who joined the management team for an interim time in 2020. As part of the Asperitas scale-up effort, Peter Uelen was brought on board to help organize and build the team. Mr. Bouricious has been a key member of Asperitas’ management team since 2017, overseeing the marketing department first and then the business development initiatives. Maikel Bouricious has been instrumental in the realization of various milestones for Asperitas since its entrance to the market, knowing the unique firm from the inside out.

How to view and reply to email conversations in Gmail

Create a DevOps toolchain with an IBM Watson sample app in...