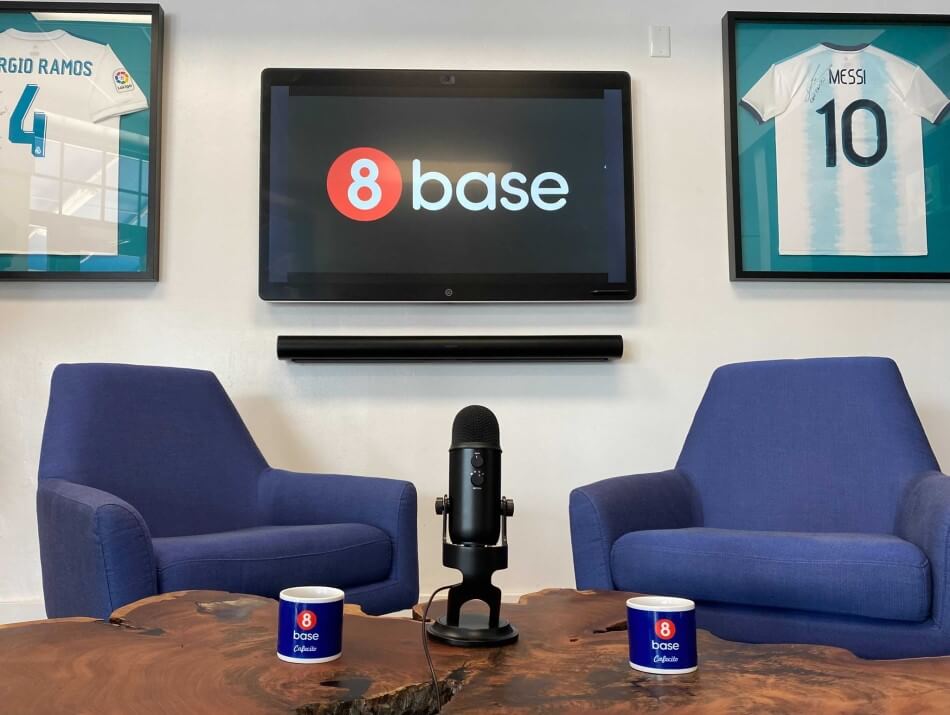 8base, a low-code development platform for creating digital products, internal applications, and more, has raised $10.6 million in a Series A round of investment. The cash will be used to continue 8base’s rapid product expansion while also expanding its go-to-market team. The oversubscribed Series A funding round was led by Foundry Group.

8base includes tools for creating data models, custom logic, APIs, connections to external systems, cloud-based hosting, security, authentication, and frontend applications, all of which would substantially speed up application development. New software solutions may be produced in weeks rather than months or years using 8base, while “never” suffering from scaling limitations.

The oversubscribed funding round was led by Foundry Group, with participation by Techstars, Firebrand Ventures, MongoDB PaaS Accelerator, 11 Tribes Ventures, Argonautic Ventures, LAGO Innovation Fund and Strawberry Creek Ventures, an Alumni Ventures fund. It comes on the back of accelerated client demand and technical growth in the last 12 months.

“8base is shaping the new industry of low-code development,” said Chris Moody, Partner at Foundry Group – who has now joined 8base’s board of directors. “With the vast majority of SaaS and other digital products still being developed using large dev teams and antiquated methodologies, the company is filling a large gap in the market and will undoubtedly emerge as the leader in this fast-growing sector. We believe 8base is building a true enterprise-ready low-code framework that leverages the world’s 14 million JavaScript developers rather than introduces a new, proprietary language.”

Low-code development by 8base would deliver a better, quicker, and more inexpensive approach to application development. 8base was founded in 2017 with the goal of making the lives of developers and innovators simpler by reducing unnecessary and low-value-add work from the application development lifecycle. 8base is based in Miami, Florida, and was a Techstars Austin 2020 alum.

“We built 8base to empower creators, whether founders or leaders in larger companies, to get to market faster and iterate more rapidly, with far less financial investment. As a founder and someone who has been on the frontlines of the software industry, I have seen first-hand the frustrations and shortcomings of legacy software development processes,” said Albert Santalo, Founder and CEO of 8base. “From architecture to actual coding, I always felt there was a better way to build, and the answer to that fundamental dilemma founders and developers face every day ultimately resulted in the creation of 8base. Since launching 8base in 2017, we have kept our focus on creating a platform and community to transform the experience of building for developers, and our Series A funding will accelerate our efforts to democratize software development and help usher in the next great wave of ingenuity and entrepreneurship.”

“Albert is a true visionary, and with his newest company, 8base, they are on the cusp of the next great wave of software development innovation,” said Amos Schwartzfarb, Managing Director at Techstars Austin. “We are excited to help support 8base as they continue to scale and unlock new opportunities for founders and creators.”

“Low-code software development is a breakthrough technology that will unleash a new era of innovation for developers and non-technical founders,” said John Fein, Managing Partner of Firebrand Ventures. “We believe 8base has the vision, proven track record, and team to quickly emerge as one of the leaders in this growing space. Through investments in early-stage companies, we often see the struggles that entrepreneurs face with securing and managing technical talent to success on a limited budget. 8base provides an easier technical path for founders to pursue their dreams.”

Ansys Adds Technology from OnScale Acquisition to Its Cloud Portfolio

Datto to be Acquired by Kaseya for $6.2 Billion

WHD.global 2017: Fabian Thylmann on the Technology Behind His Adult Content...