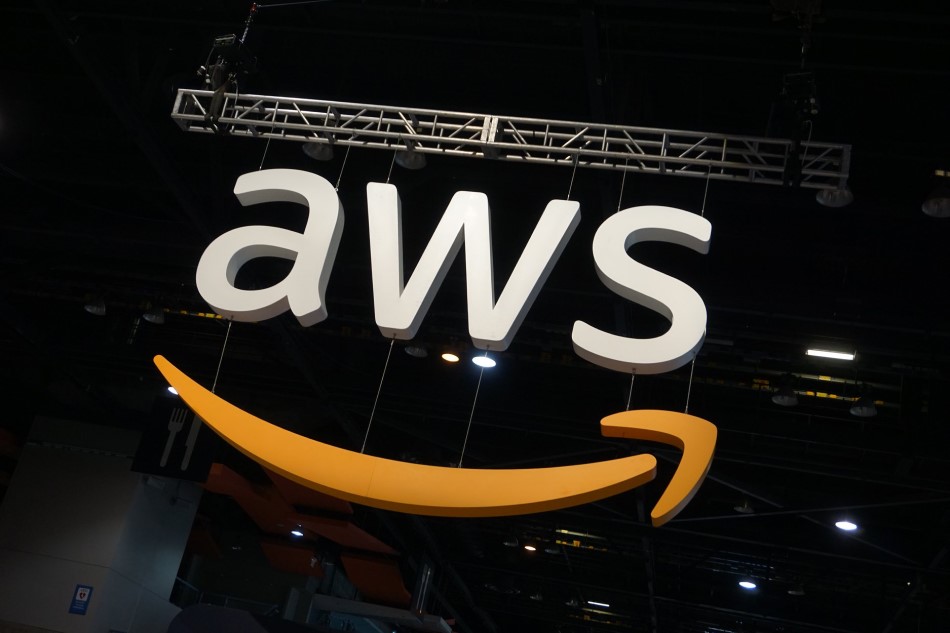 Customers may establish their network configuration, check the status of their global network, and automate repetitive setup and security operations using a central management dashboard included with AWS Cloud WAN. With the help of AWS Cloud WAN, businesses may connect to the AWS global network and create a solitary, unified network for their company to enhance network security, performance, and health.

Many large organizations today run their networks across a variety of locations, including cloud computing, branch offices, on-premises data centers, and colocation facilities. Organizations develop and operate their own global networks and use networking, security, and Internet services from various third-party vendors to connect these dissimilar settings together.

Utilizing AWS networking services, clients may easily connect cloud and on-premises systems (e.g., Amazon Virtual Private Cloud, AWS Transit Gateway, and AWS Direct Connect). However, for connectivity between on-premises data centers and branch offices, organizations must invest considerable time and money to build their own physical network or build a software-defined overlay network from third-party providers, according to AWS. This would lead to a complex web of networks, each having different connectivity, security, monitoring, and performance management tools and requirements. As a result, networking teams may face challenges configuring, securing, and managing an expanding mix of technologies required to build, scale, and operate a secure global network for their organizations.

Through AWS, organizations can now design, operate, and monitor a unified global network that would seamlessly integrate their on-premises and cloud environments more quickly and easily – thanks to AWS Cloud WAN. With just a few clicks in a centralized management dashboard, customers can connect on-premises data centers, colocation facilities, branch offices, and AWS Regions into a single, unified global network, eliminating the need to create and operate separate networks using various technologies.

Networking teams may implement policies, have a unified view of their global network, and automate configuration and security operations across their whole network using the central management dashboard. Teams may quickly and easily implement a policy, for instance, that demands network traffic from branch offices be routed via a specified network firewall before reaching cloud services operating in an AWS Region, with just a few clicks.

“Many wide area networks used by enterprises today consist of a patchwork of connections between branch offices and data centers that were optimized for applications that run on-premises,” said David Brown, Vice President of Amazon EC2 at AWS. “As the edge of the cloud continues to be pushed outward, and more customers move their applications to AWS to become more agile, reduce complexity, and save money, they need an easier way to evolve their networks to support a modern, distributed model that allows them to reach their customers and end users globally with high performance. With AWS Cloud WAN, enterprises can simplify their operations and leave the time-consuming task of managing complex webs of networks behind.”

How to get started with Azure Monitor Workbooks