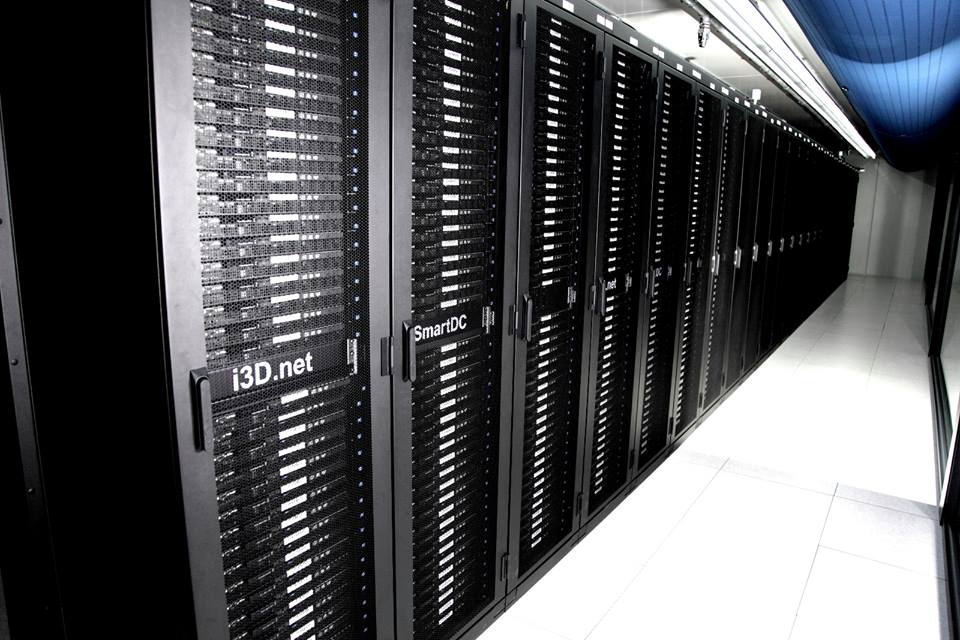 Headquartered in the Netherlands, i3D.net serves many of the largest game developers and publishers worldwide. The targeted acquisition would complement the company’s role in this fast-growing game market and strengthen their competitive market position.

Founded in 2002, i3D.net entered the U.S. market in 2010. After expanding operations from Europe to Asia and Australia, i3D.net expanded its operations into the United States to complement their global managed hosting offering. Since 2011, new locations have been added in South-America, Africa, and the Middle East. The MyInternetServices.com acquisition would significantly grow i3D.net’s revenue in the United States.

i3D.net operates one of the largest independent networks in the world, connecting to six continents, to 26 major Internet exchanges, and over 2,000 direct peering relations with Internet providers worldwide.

i3D.net operates their One Platform, a hosting platform with 25 global locations and an in-house developed software specifically designed for performance hosting and running business-critical workloads. In the past weeks, all network equipment, servers, and services of MyInternetServices.com were integrated into the i3D.net One Platform.

The acquisition has added over 1,200 new dedicated servers to i3D.net’s platform, totaling over 8,500 dedicated servers worldwide now. i3D.net’s U.S. team has been expanded by the acquisition and now operates from the Pasadena, California offices. The growth in the operational teams would allow i3D.net to start operating a ‘follow the sun’ model, to support their global workflow in which issues are handled by and passed between offices in different time zones, increasing responsiveness and reducing delays.

In the coming months, i3D.net will further expand their U.S. team to support marketing and sales activities in the United States. The company has also planned to increase its data center locations in 2018 and 2019 with four new Points-of-Presence (PoPs), focusing on new markets in South America and Asia.

Getting started with Plesk (version 12) – using your server as...