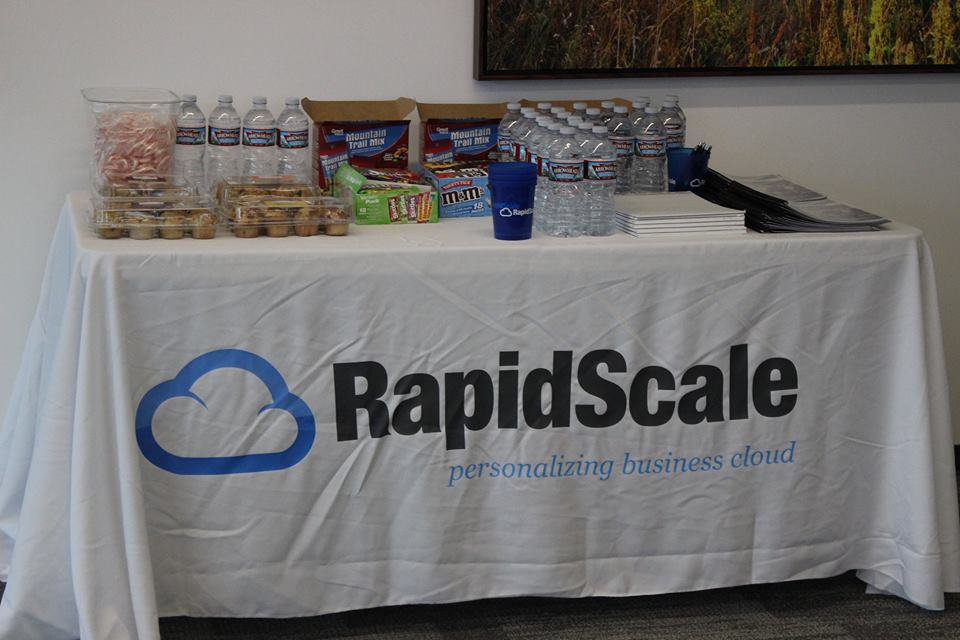 RapidScale, a provider of managed cloud services, has announced the opening of its dual headquarters in Raleigh, North Carolina. The new East Coast office is designed to accommodate 30 employees and is located in the heart of downtown Raleigh.

RapidScale occupies the 6th floor of the downtown office building on Raleigh’s main street at 555 Fayetteville St., Suite 620, Raleigh, N.C. 27601. The building would be one of only two LEED Platinum office towers in the Southeast region. Raleigh is the company’s third office, adding to its West Coast headquarters in Irvine and an office in Tysons, Virginia.

The announcement follows strong growth in 2017 during which the company grew revenues 112%. RapidScale would make it easy to integrate applications, users, accessibility and efficiency into a business of any size or industry with its fully-managed suite of cloud solutions and services.

“As a company with a global footprint that meets the needs of companies throughout the United States, it became necessary to have a presence on the East Coast,” said William Hiatt, Chief Operating Officer (COO) of RapidScale. “We were attracted to Raleigh due to its reputation as an innovation and technology hub. As a rapidly growing company, it is crucial we have access to a qualified talent pool to meet the diverse needs of our customers. We look forward to taking advantage of the best that Raleigh has to offer for our employees and customers.”

The office is currently home to a growing representation of RapidScale executive management and employees, including engineering, support, sales and finance. The company expects to expand its East Coast presence with 57% projected revenue growth in 2018 and at least 10 local hires in engineering and support. The Raleigh team is positioned to support more than 53% of RapidScale’s client base.

“Our team used to be predominantly on the West Coast, but to properly service our East Coast customers and improve call coverage hours, it made sense to have an East Coast office,” said Duane Barnes, Senior Vice President of Technology, RapidScale. “Raleigh was a natural choice, as we already had leadership based here and a strong candidate pool from the local technology companies and universities. Our initial office space is 5,000 square feet and we already expect to outgrow that in 18 months and continue our expansion in Raleigh.”

Telstra Intends to Expand Its Network Infrastructure in the U.S.

How do I assign a custom DNS server to an EC2...

CloudFest 2019: The Secrets To Successful Partnership With cPanel

Telstra Intends to Expand Its Network Infrastructure in the U.S.