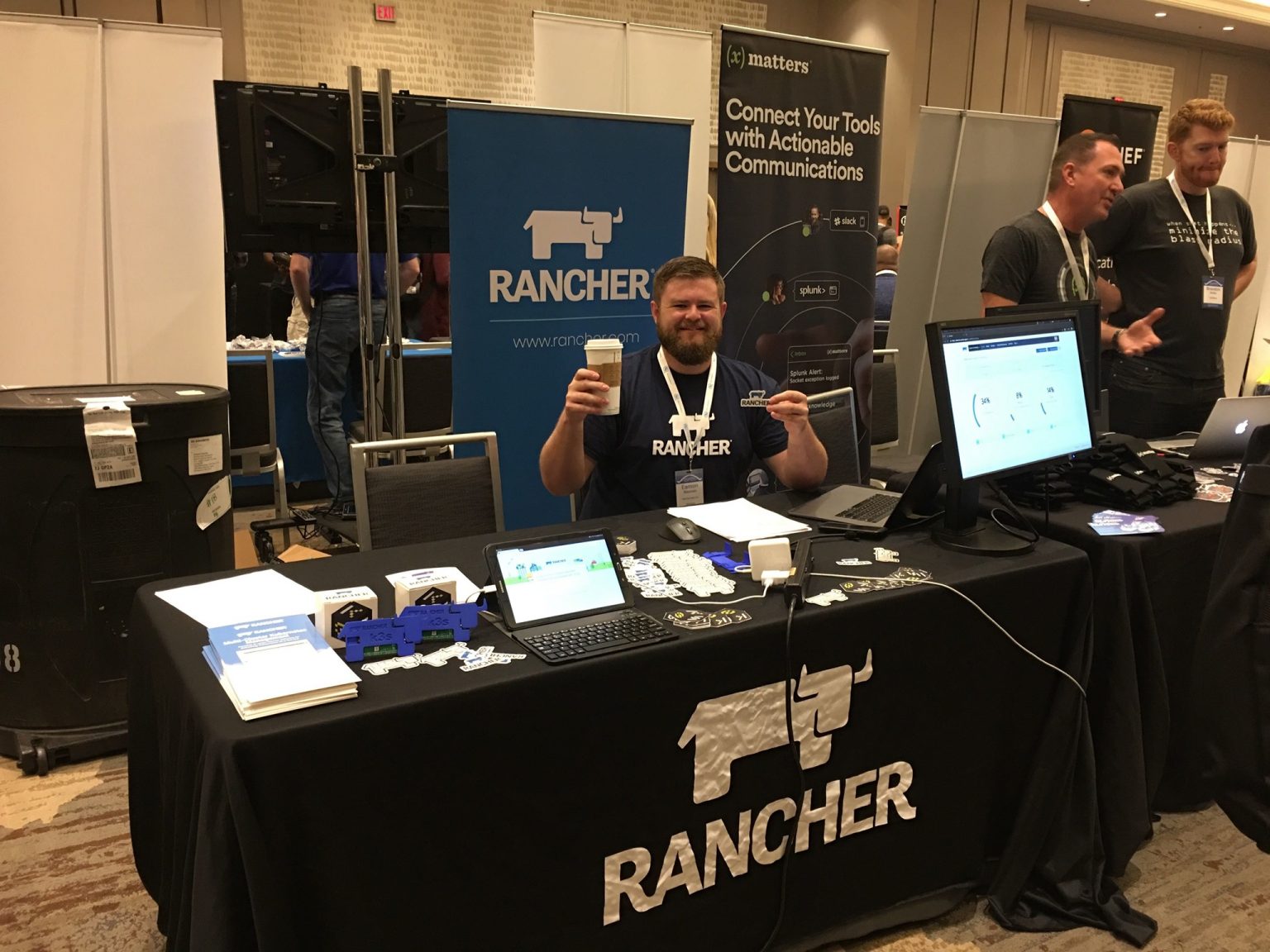 Kubernetes management platform provider Rancher Labs has closed a $40 million Series D funding round. The round was led by Telstra Ventures. Australia’s largest telecommunications company, Telstra Corporation, is a Rancher Labs customer as well as one of the company’s investors.

“In 2019, we experienced 169% year-on-year revenue growth, and this round of funding is the ultimate validation of the market and our unique technologies,” said Sheng Liang, Chief Executive Officer (CEO) of Rancher Labs. “Just as Linux became the standard computing platform for the data center, cloud, and devices in the 2000s, we fundamentally believe Kubernetes is fast becoming the ubiquitous enterprise computing platform for multi-cloud, heterogenous IT environments in the 2020s.”

Rancher Labs’ significant year on year growth in revenue and rapid expansion of its commercial customer base growth would reflect robust demand for Kubernetes within the enterprise.

According to 451 Research, 76% of enterprises worldwide are set to standardize on Kubernetes by 2022, making this a highly relevant platform to leverage business strategy and cloud native applications.

Rancher Labs will use the funds to continue executing against their Run Kubernetes Everywhere strategy, specifically in three areas:

“Outside of Google, Rancher was one of the very early companies to recognize the profound impacts that Kubernetes would have on the global IT market,” said Steve Schmidt, an investment partner who leads Telstra Ventures’ enterprise investments. “During our early investment discussion, I recall Sheng saying that ‘Kubernetes could become the TCP/IP of computing’. That was a very profound statement with a massively attractive vision. Leading telcos like Telstra are rolling out 5G deployments, and we believe Rancher is uniquely positioned to bring Kubernetes to 5G.”

“As an investor, you’re always on the lookout for world-class entrepreneurs with the talent to build and scale great products in big markets,” added Mr. Schmidt. “Our mission is ‘partnering with the extraordinary’ and after spending time with Sheng, it was clear Rancher is building something special.”