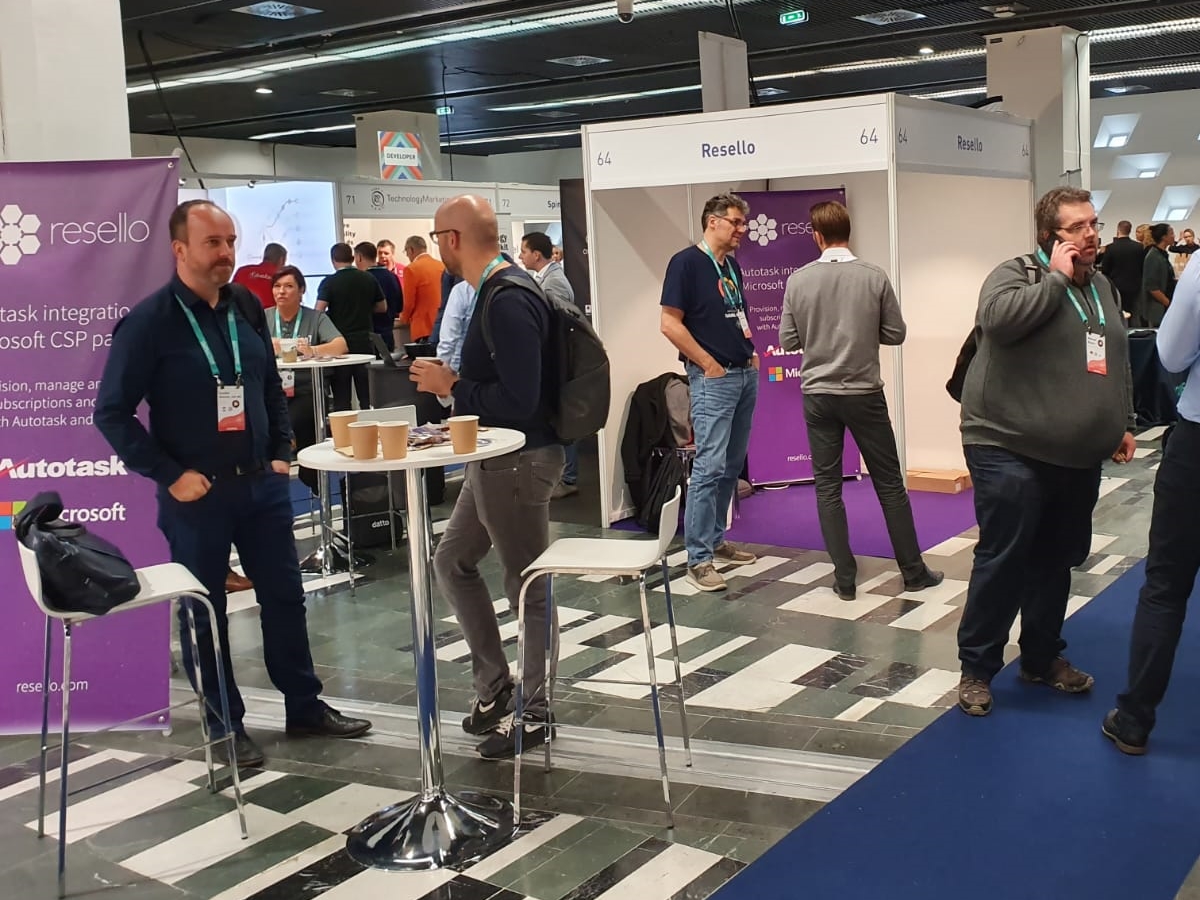 Microsoft CSP partners can use the Resello automation platform to provision Microsoft Cloud Service Provider (CSP) solutions. The integration supports creating, upgrading, downgrading and deletion of usage and subscriptions for both new customers created in Resello or existing customers imported from Autotask. Customer data is automatically synchronized between Resello and Autotask. Partners decide which data source is leading, Autotask or Resello, while billing data gets automatically pushed through the integration to Autotask ready for invoicing.

The integration between Resello’s automation platform and Datto Autotask PSA can now also support both CSP Indirect Resellers (in Europe) and CSP Direct Bill Partners (worldwide). Azure usage is being added on top of the option to provision, manage and invoice subscriptions, such as Office 365 and Microsoft 365.

Resello is showcasing the new features and more now at DattoCon Paris, October 21 – 23.

“Resello is proud to be a partner driven company,” added Mr. Nuij. “And as a Microsoft Indirect Provider we are also proud to say Resello’s integration can support both Microsoft CSP Indirect Resellers in Europe as well as Direct Bill Partners worldwide.”

“Our partners are looking for ways to monetize the cloud market opportunity and Microsoft’s portfolio of cloud services, such as Microsoft 365 and Azure, combined with Resello’s automation platform, delivers the recurring revenue and profitability MSPs are looking form,” said Joe Rourke, Director of Product Management, Autotask PSA at Datto. “With Datto’s technical team working closely with Resello’s own development team we were able to get the integration included on the Datto integration website quickly and we are happy Resello is already announcing new features at DattoCon Paris.”

Resello is a ‘cloud native’ distributor and Microsoft CSP indirect provider. Its automation platform accelerates digital transformation and helps ISVs, VARs, MSPs, System Integrators and web hosting providers and run a successful cloud business. The automation platform enables partners to manage customers and provision products and usage all in one place. Founded in 2013, Resello has over 30 employees, with a development team and sales and support based in the Netherlands, supporting over 2.500 active resellers in over 100 countries worldwide.

AWS Knowledge Center Videos: How do I migrate from a NAT...