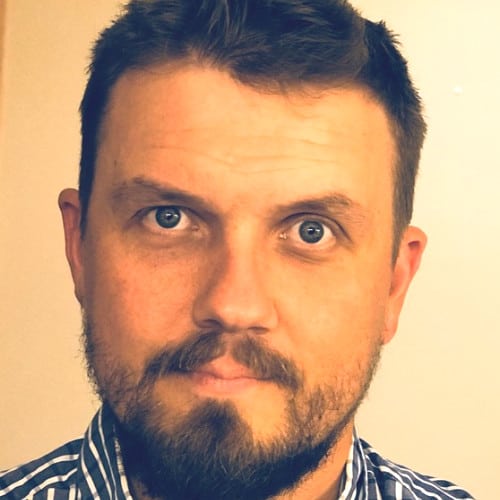 After nearly a decade of operating as an independent online marketing consulting for a broad set of clients in the online marketing space, Ty Lampella has joined the DreamHost team on a full-time basis. Within the Dreamhost executive team he will take on the role of vice president (VP) of Marketing.

A graduate of Oregon’s Linfield College, Ty Lampella has spent the last decade honing his online marketing skill set and focusing on the varied marketing needs of his many consulting clients.

In 2008, Lampella founded CareerLeak.com, one of the web’s first job review sites. CareerLeak was later sold to CyberCoders where Lampella spent a number of years as director of SEO and at CareerBliss as digital marketing expert and full stack web developer.

“When it comes to web hosting, DreamHost just gets it – and there is nothing more a marketer wants then to work with a strong product and storied brand,” said Ty Lampella. “I am honored for the opportunity and to be a part of DreamHost’s continued success.”

“We’ve worked with Ty for a number of years as a client of his and we’re thrilled he’s accepted our offer to join the team,” said Michael Rodriguez, CEO of DreamHost. “His laser focus on the metrics that matter will help more users than ever worldwide understand that DreamHost provides an unbeatable, top-shelf Managed WordPress web hosting experience.”

Lampella will report to Michael Rodriguez and has joined the team immediately.

Founded in 1997, DreamHost has offices in Los Angeles and Orange County, California and in Portland, Oregon. As a managed WordPress hosting provider, DreamHost is providing over 400,000 businesses, developers and content creators worldwide the tools they need to own their digital presence.

The best migrations are the boring ones