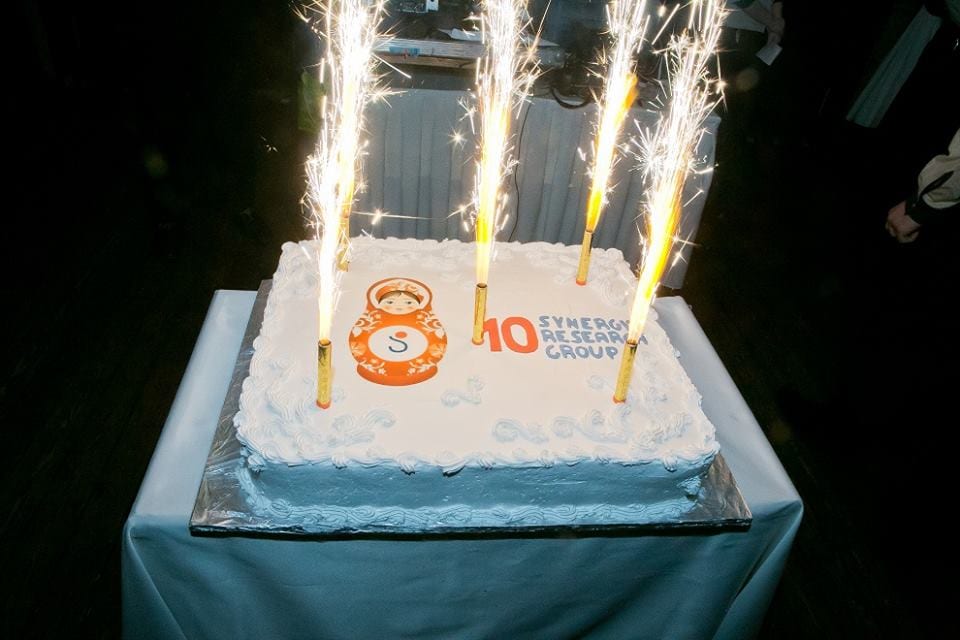 Market leader Amazon (AWS) maintained its dominance and remains bigger than its next four competitors combined. Its sheer scale prevents it from growing as fast as the chasing pack, but it still managed to nudge up its market share a percentage point to a little over 34%.

According to Synergy Research, current growth rate was a little lower than the growth rate achieved in the first two quarters of the year, but compared favorably with growth rates achieved throughout 2017.

The market share gains of ‘the big 4’ came at the expense of small-to-medium sized cloud operators. While many of those smaller providers are seeing reasonable revenue growth, they are lacking the scale and financial muscle of the leaders and are unable to keep pace with their larger competitors. Meanwhile IBM market share dropped off the pace a little but remained at comfortably over 7%, thanks primarily to its strong leadership in private cloud hosting services.

With most of the major cloud providers having now released their earnings data for Q3 2018, Synergy Research estimates that quarterly cloud infrastructure service revenues (including IaaS, PaaS and hosted private cloud services) are now well over $17 billion. The Q3 2018 growth rate of 45% compares with a full-year 2017 growth rate of 44% and a 2016 growth rate of 50%. Public Infrastructure-as-a-Service (IaaS) and Platform-as-a-Service (PaaS) services account for the bulk of the market and those grew by 51% in Q3 2018. In public cloud the dominance of the top-5 providers is even more pronounced, as they control almost three quarters of the market. Geographically, the cloud market continues to grow strongly in all regions of the world.

“This is another really strong set of numbers both for the leading cloud providers and for the market as a whole,” said John Dinsdale, a Chief Analyst at Synergy Research Group. “The growth rates are tailing off at some of the leading cloud providers but that is just the law of large numbers kicking in. You cannot keep on growing at 100% when you reach massive scale. Interestingly, the role model for sustainable growth is market leader Amazon. Over the last ten quarters the AWS year-on-year growth rate in these markets has been pretty steady and has averaged just a little under 50%. Given the need for huge scale, most cloud providers outside of the top five are being forced to focus on market niches or specific geographic regions.”

Being a Solution Architect

Why you should run performance tests in the cloud or on...