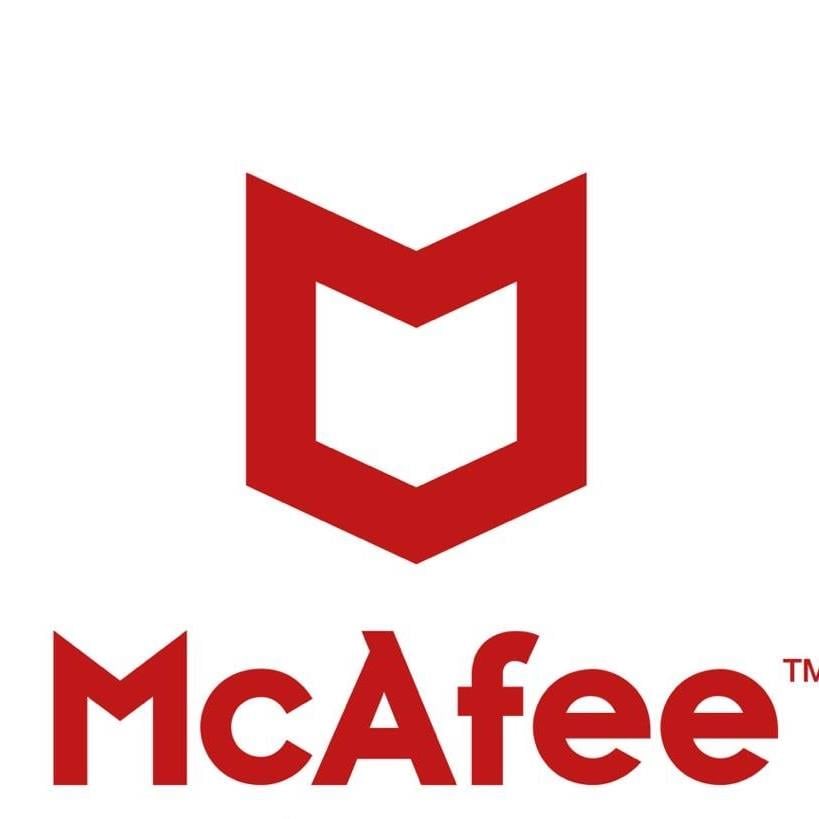 Cybercriminals have extended their operations in crypto jacking and other cryptocurrency mining schemes, where perpetrators hijack victims’ browsers or infect their systems to secretly use them to mine for legitimate cryptocurrencies such as Bitcoin. This category of coin miner malware grew a stunning 629% in the first quarter of 2018, according to the McAfee Labs Threats Report: June 2018,’ rocketing from around 400,000 total known samples in Q4 2017 to more than 2.9 million the next quarter.

“Cybercriminals will gravitate to criminal activity that maximizes their profit,” said Steve Grobman, chief technology officer (CTO) of McAfee. “In recent quarters we have seen a shift to ransomware from data-theft, as ransomware is a more efficient crime. With the rise in value of cryptocurrencies, the market forces are driving criminals to crypto-jacking and the theft of cryptocurrency. Cybercrime is a business, and market forces will continue to shape where adversaries focus their efforts.”