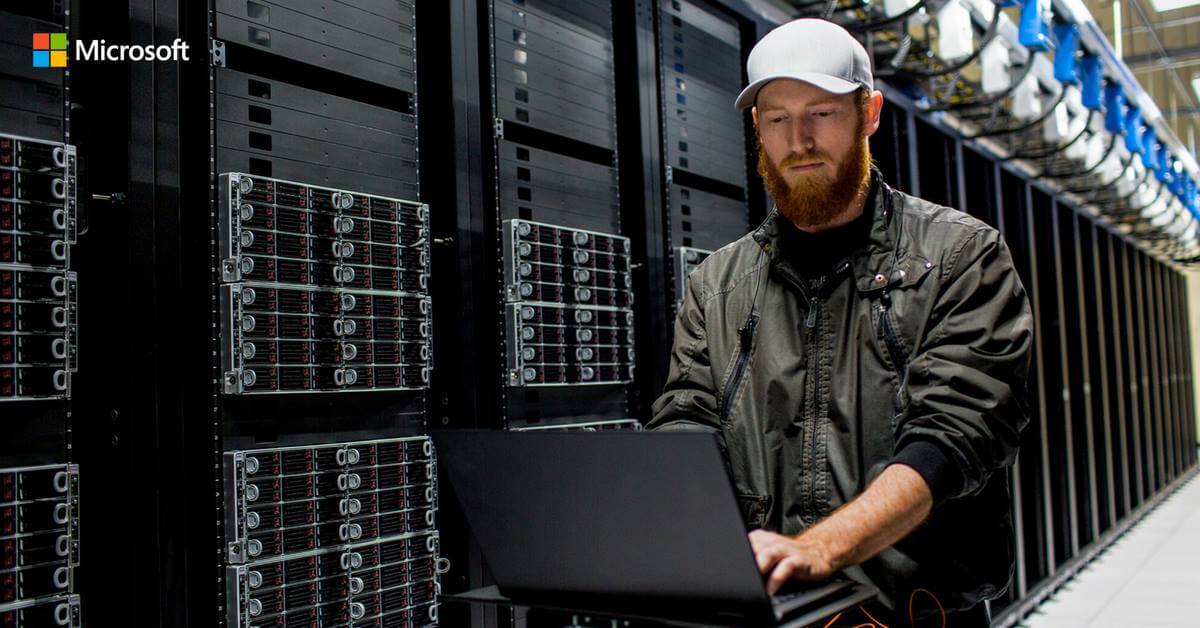 Communications between Microsoft employees have revealed the company is testing steel holding tanks with computer servers and a liquid boil for cooling. The fluid used isn’t water and doesn’t harm electronic equipment.

It can also boil at a much lower temperature than water and the boiling effect helps carry heat away from the computer processors. As the vapor rises inside the tanks, it comes into contact with a cooled condenser causing the vapor to turn into liquid and rain back onto the servers. This creates a unique closed-loop system for cooling servers.

While Microsoft is placing servers in liquid tanks, Wiwynn has boosted immersion cooling development from LiquidStack by providing Series A funding and gaining a seat on the board of directors. This new partnership also offers other benefits for both companies as they will likely work together on other cloud IT infrastructure projects.

The two-phase immersion cooling is being developed in response to the high demand for artificial intelligence and cloud computing across the globe. The system can assist cloud service providers with cooling and power efficiency, along with providing better reliability. It’s an eco-friendly solution allowing for a lower PUE and higher computer density.

Two-Phase Immersion Cooling is the Wave of the Future

Both companies are developing a two-phase immersion cooling process as a long-term plan to keep up with demand. As the advancements for air-cooled computer chip technology have slowed down, using immersion cooking seems to be the next big advancement. Air cooling is no longer enough as consumers demand more cloud computing and better performance.

With liquid cooling, it’s possible to go denser and continue to increase performance at the data center level.

Microsoft took some lessons from cryptocurrency miners, as well. While they experimented with cold plate technology, the cryptocurrency industry showed Microsoft and others how liquid immersion cooling could be used for computer equipment. The industry started to used it to cool chips that were responsible for logging digital currency transactions.

This led to an investigation by Microsoft into liquid immersion and they were motivated to work with Wiwynn, as well.

With two-phase liquid immersion cooling, it’s expected more flexibility will be available for data centers and cloud hosting providers. Some believe this type of cooling will allow data centers to allocate resources for sudden spikes to servers since the servers in liquid-cooled tanks will be able to run at an elevated power known as overclocking without overheating.

How to create users for a database in WebsitePanel

How to Use Linked Products in WooCommerce