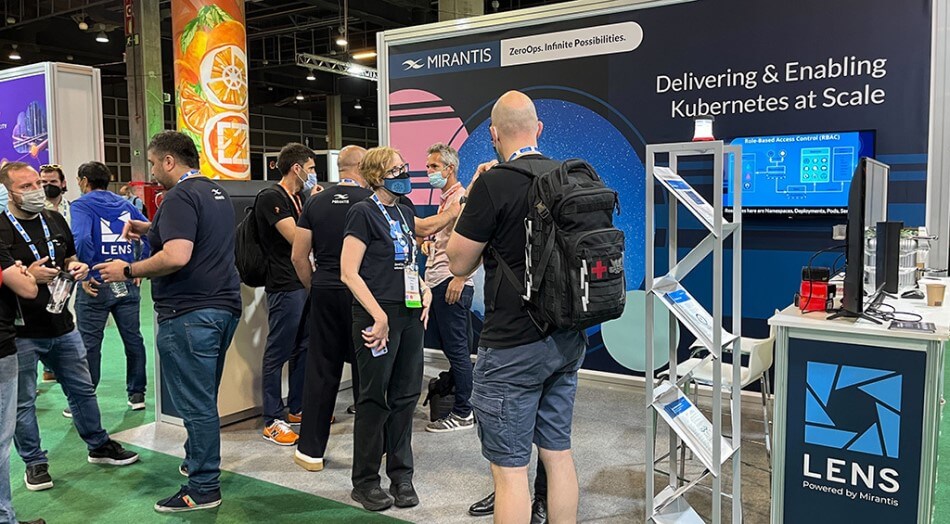 A built-in local Kubernetes cluster, on-demand live assistance, simple setup for container image scanning and vulnerability reporting, and other capabilities for enterprise users would make up the Lens Pro features from Mirantis, which liberates developers to write their most important code.

By removing Kubernetes’ complexity, Lens would make it easier for developers to adopt it. By supporting any certified Kubernetes distribution on any infrastructure, Mirantis Lens enables users to manage, create, debug, monitor, and troubleshoot their workloads across numerous clusters in real-time. The Linux, macOS, and Windows operating systems are all compatible with the “user-friendly” graphical user interface of the Lens desktop application.

“Kubernetes has quickly become the de facto operating system for the cloud, but developers are still struggling to deal with its complexity – and that slows development of critical applications,” said Miska Kaipiainen, Vice President of Product Engineering at Mirantis. “Lens provides developers and DevOps practitioners with a single platform to develop and operate their workloads and environments.”

The updated Lens Pro features would increase development efficiency and improve user experience. The inner development loop, or the iterative process that a developer goes through as they write, build, and debug code, is made simpler by Mirantis Lens Pro.

“Lens users report saving eight hours per week on average,” said Adrian Ionel, CEO and co-founder, Mirantis. “They can now use this time to innovate for their users and businesses.”

The new Lens Container Security feature set provides features that enhance the developer’s capacity to find problems earlier in the development cycle – during local development – saving time, money, and assisting in the prevention of later, possibly disastrous difficulties. With the help of this functionality, developers can view Common Vulnerabilities and Exposures (CVE) reporting in the appropriate context for any platform or architecture directly in their local development environment. This makes it possible for developers to quickly identify and fix vulnerabilities throughout their development environment using a single tool.

The new feature is intended to enhance and integrate existing centralized container image scanning and reporting systems’ capabilities for providing this information to developers as part of their internal development workflow, rather than to replace them.

On both public and private clouds, Mirantis enables organizations to ship code more quickly. A public cloud experience is offered by the business on any infrastructure, from data centers to the edge. By removing infrastructure and operations complexity with Lens and Mirantis Container Cloud and offering a single cohesive cloud experience for complete app and DevOps portability, a single pane of glass, and automated full-stack lifecycle management with continuous updates, Mirantis would empower a new breed of Kubernetes application developers.

jQuery for Total Noobs Vol. 2: #1 An Example and Dissecting...