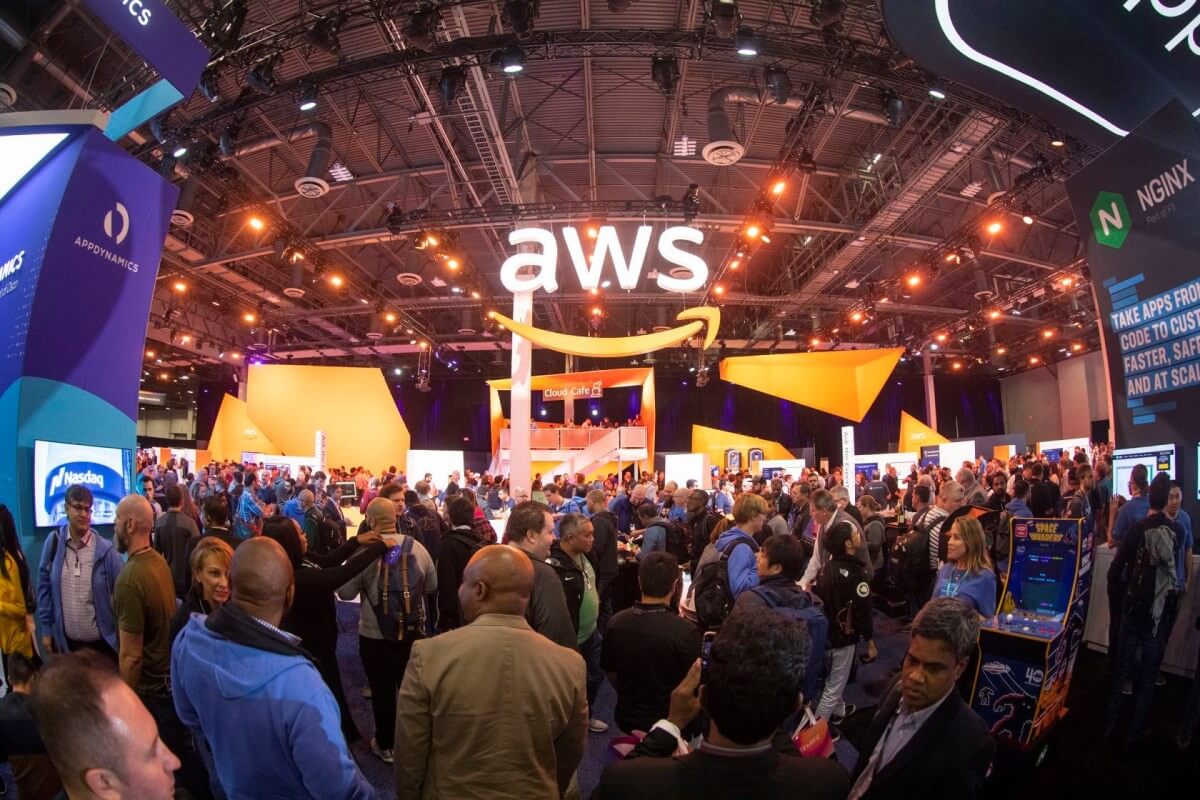 The AWS Europe (Spain) Region, the eighth infrastructure Region in Europe, has officially begun operations. Developers, startups, businesses, and organizations in the public, private, and charity sectors will have more options for hosting their applications in Spanish data centers and providing end users with services while utilizing AWS technology to spur innovation.

With the introduction of the AWS Europe (Spain) Region, clients developing GDPR-compliant applications now have access to yet another secured AWS cloud infrastructure region in the European Union (EU) that would support the highest standards of security, compliance, and data protection. Additionally, AWS has earned Esquema Nacional de Seguridad (ENS) High certification, demonstrating that its infrastructure satisfies the strictest requirements for security and compliance for Spanish government agencies and non-profit institutions.

“The cloud enables organizations of all types and sizes to speed up innovation, improve business processes, and reinvent experiences for their customers and end users,” said Prasad Kalyanaraman, Vice President of Infrastructure Services at AWS. “We are delivering on our promise to build new world-class infrastructure locally to help customers in Spain achieve the highest levels of security, availability, and resilience. We are also proud to be investing in Aragón to support community projects led by local schools and organizations. Our investment in the AWS Europe (Spain) Region reflects AWS’s long-term commitment to support the country’s economic development, job creation, and business growth.”

With a planned $2.5 billion (about 2.5 billion euros) investment in Spain over 10 years, AWS believes that its estimated spending on the development and operation of the new cloud infrastructure region would support more than 1,300 full-time employment. AWS projects that over the course of ten years, the new cloud region will increase Spain’s GDP by $1.8 billion (or around 1.8 billion euros).

AWS also announced a $150,000 (roughly 150,000 euros) AWS InCommunities Fund in Aragón, where the AWS Europe (Spain) Region is situated, as part of its commitment to the Region, to assist neighborhood groups, institutions, and organizations launch fresh community projects.

“We welcome the investment of one of the world’s leading technology companies in Spain,” said Pedro Sánchez, Prime Minister of Spain. “The opening of the AWS Europe (Spain) Region is a significant milestone that helps position our country as a leading digital economy.”

EU Approves $6 Billion Investment in Its Own Satellite Network