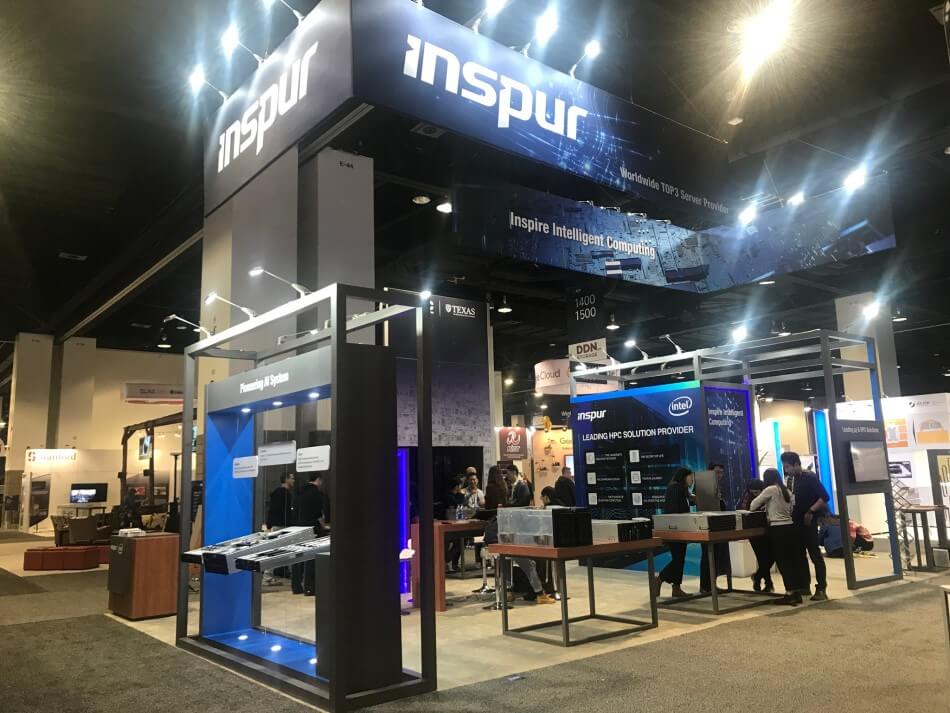 Through PCIe 4.0 ultra-wide channel and ZNS (Zoned Namespace) storage, IT infrastructure solutions provider Inspur has released a new generation of Enterprise NVMe SSDs. These are based on an innovative NAND algorithm that would extend flash memory lifespans by 40 percent while achieving 1.6 million IOPS per drive.

Inspur pursued breakthroughs in SSD technology to produce a new generation of Enterprise NVMe SSD to manage massive volumes of data. Inspur claims its new SSD offering to be extremely reliable and fast, while it can optimize the entire chain from protocols to storage medium.

This new SSD uses an AI-powered NAND feature management algorithm that identifies NAND characteristics and sends them to a platform where they are modeled and tuned to provide the highest read voltage. According to Inspur, the MTBF (Mean Time Between Failure) of SSDs is increased to 2.6 million hours as a result of this.

Furthermore, the new-generation PCIe 4.0 SSD’s random read speed is increased to 1.5 million IOPS thanks to the expanded channel between NAND and the controller.

MariaDB Puts $25K on the Table in Distributed SQL Throwdown

MariaDB Puts $25K on the Table in Distributed SQL Throwdown