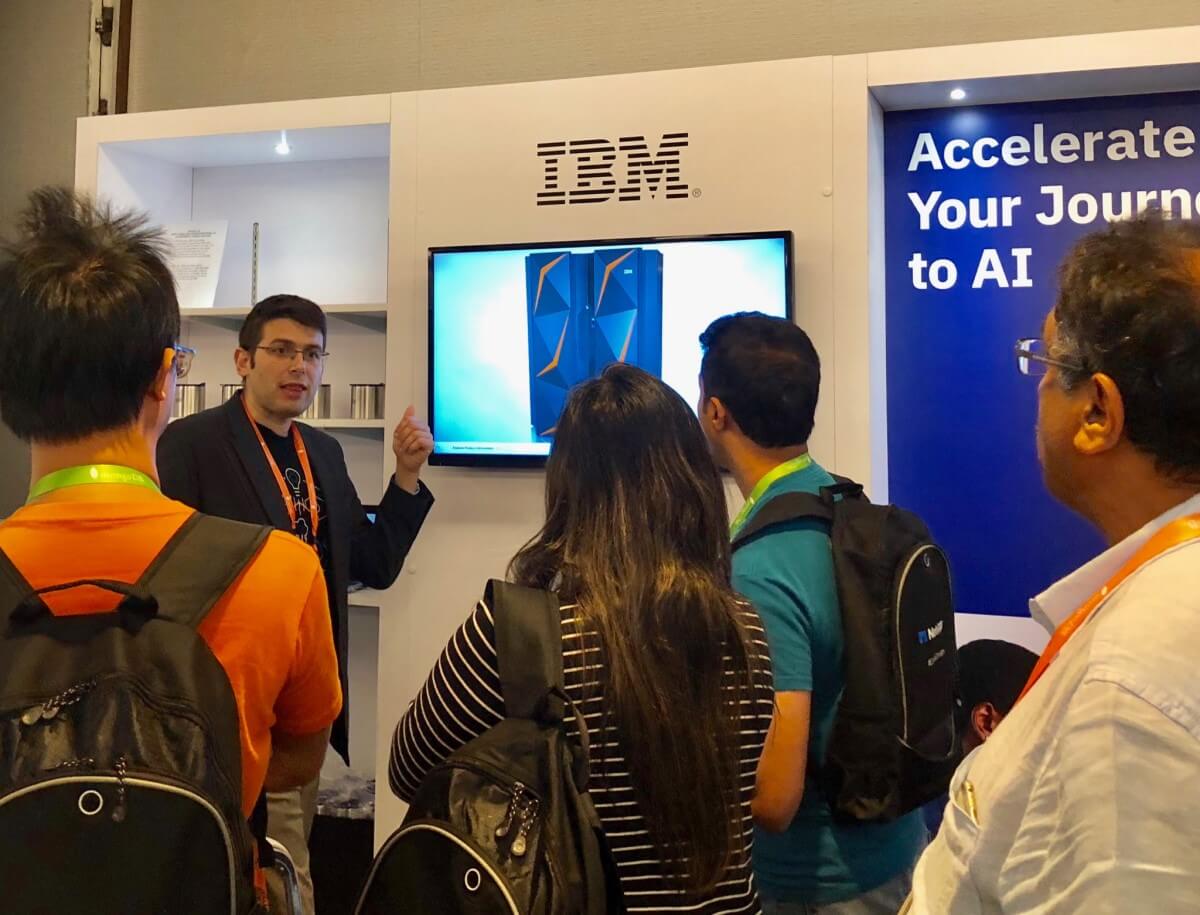 The newest iteration of IBM’s LinuxONE server has been introduced. It is a highly scalable Linux and Kubernetes-based platform that can manage thousands of workloads inside the confines of a single server system. With its features, IBM LinuxONE Emperor 4 can help clients use less energy.

According to IBM, running Linux workloads on five IBM LinuxONE Emperor 4 systems as opposed to running them on comparable x86 servers under the same conditions may save energy usage by 75 percent, space by 50 percent, and the CO2e footprint by over 850 metric tons yearly.

In the next two to three years, boosting sustainability is one of the top goals for CEOs, according to a research by IBM IBV that included CEOs from all industries. 51 percent list sustainability as one of their top issues during that same time period, citing obstacles such as a lack of data insights, a hazy ROI, and technological limitations.

“Data centers are energy intensive, and they can account for a large portion of an organization’s energy use. But data and technology can help companies turn sustainability ambition into action,” said Marcel Mitran, IBM Fellow, CTO of Cloud Platform, IBM LinuxONE. “Reducing data center energy consumption is a tangible way to decrease carbon footprint. In that context, migrating to IBM LinuxONE is designed to help clients meet their scale and security goals, in addition to meeting sustainability goals for today’s digital business.”

In addition, clients can monitor energy use with IBM Instana Observability on LinuxONE servers. IBM LinuxONE Emperor 4 is an engineered scale-out-on-scale-up system created to allow clients to run workloads at sustained high density and increase capacity by turning on unused cores without increasing their energy consumption and related greenhouse gas emissions.

Solutions to develop, build, and manage energy-efficient infrastructures and innovations using a hybrid cloud approach are part of IBM’s portfolio of sustainability technologies. IBM LinuxONE is one solution within the portfolio designed to optimize data centers by reducing energy consumption and improving energy efficiency. On September 14, 2022, IBM LinuxONE Emperor 4 will become generally accessible worldwide. Entry-level and mid-range server systems will follow in the first half of 2023.

Global economic changes have increased volatility and called for adaptability in operational and technological decision-making. The next-generation LinuxONE servers would provide flexibility akin to the cloud while maintaining the security, scalability, and dependability that have long been hallmarks of IBM infrastructure. Workloads may scale up and down dynamically and without interruption using a system designed for resource rebalancing in conjunction with on demand capacity.

“For CIOs, change is happening at an unprecedented rate and requires organizations to invest in infrastructure that is stable, high value and energy-efficient,” said Bjorn Stengal, Global Sustainability Research and Practice Lead at IDC. “IBM LinuxONE provides organizations with a secured, scalable architecture to meet their government regulations and customer expectations.”

Pervasive encryption is another feature of the new LinuxONE system that helps customers in regulated areas like financial services safeguard their data while it is in transit and at rest. IBM LinuxONE Emperor 4 builds on IBM’s position as a pioneer in cloud security for secure computing by offering end-to-end encryption while protecting data in use. Businesses may develop a data protection plan that supports existing and projected future cyber security measures using this complete data protection profile.

Clients must deploy workloads where it makes the most sense for their business needs in today’s hybrid and multicloud settings, stated IBM. With IBM Cloud Hyper Protect Virtual Servers, a public cloud environment is offered in which the cloud tenant retains total control over virtual servers running Linux for applications including sensitive data. This solution, which is based on IBM LinuxONE and operated on IBM Cloud, would give users total control over their encrypted data, workloads, and encryption keys; not even IBM, the cloud provider, has access.

Teams of developers may produce portable and agile solutions using cloud native programming on LinuxONE without having to become familiar with a new operating system. According to IBM, IT managers require a system that is simple to use, supports standard tools, and lays the groundwork for the future. Managers would be able to concentrate on delivering new services rather than handling complexity across a large number of servers thanks to LinuxONE. Everyone would benefit from open standards and an ecosystem built on Linux and Kubernetes, which incorporates contemporary DevSecOps and cloud native technologies.

“Together, Temenos and IBM LinuxONE can help major banks move to a modern architecture in a safe, predictable and scalable way, while reducing total cost of ownership and meeting their ESG obligations,” said Philip Barnett, President of Strategy Growth at Temenos. “Temenos core banking running on the new LinuxONE servers can operate at a fraction of the cost of general-purpose servers and offer great scalability, resilience and speed to market.”

Monitoring and improving your big data applications (Google Cloud Next ’17)