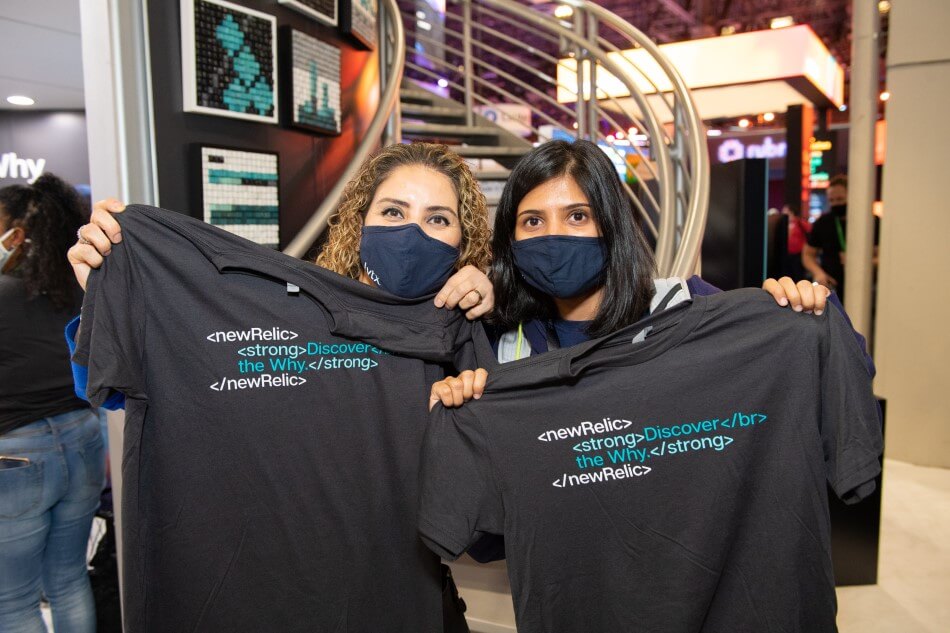 Container and Kubernetes adoption has gone mainstream, according to industry statistics from CNCF and New Relic: 93 percent of responding firms are using or intending to utilize containers in production, and 96 percent of respondents are using or exploring Kubernetes. However, Kubernetes is not without its drawbacks: developers are primarily concerned with application speed, while operations experts are concerned with the underlying infrastructure’s performance and stability, according to New Relic. Kubernetes clusters, nodes, pods, and a variety of additional resources are used in this example. In Kubernetes settings, the distinctions between application and infrastructure are blurred, and developers who don’t understand underlying cluster performance may lose the ability to optimize their container-based applications.

New Relic’s newly introduced Kubernetes experience fills the gap forementioned by providing developers and IT operators with the following capabilities directly within New Relic One APM:

“Kubernetes adoption continues to grow as an essential strategy to accelerate application development,” said Alex Kroman, Senior Vice President and Product General Manager at New Relic. “With New Relic’s new Kubernetes experience, developers and engineers can correlate and analyze application golden signals against cluster resources in minutes, all in a single UI. Our users now have the tools to scale clusters and iterate rapidly to drive new and innovative products and services”

Automation: What Industries Benefit the Most? – UKFast Round Table

How to Update your DNS at enom.com