A new research study has examined the negative security consequences of network overprovisioning in organizations, as well as prevalent behaviors and concerns. Overprovisioning is viewed as the top problem by over 70% of the 500 IT experts polled in the United States. The study was conducted by IDC Research and commissioned by Accedian, a pioneer in performance analytics, cybersecurity threat detection, and end-user experience solutions.

As described in the report, this would underscore the need for an alternate strategy that is both sustainable and cost-effective, while maximizing network and application performance as well as security visibility.

“Overprovisioning means there is more infrastructure to protect, a larger attack surface, more attack vectors, and an increased opportunity for the misconfiguration of tools due to human error or Security Operations Center (SOC) overload. It is like a ticking time bomb for enterprises unless urgent action is taken to rectify it,” said Chris Kissel, IDC Research Director, Worldwide Security & Trust Products. “Given the extent of overprovisioning taking place across industries including financial services, public sector, healthcare, IT, manufacturing, and retail, coupled with the surge in security incidents in the past year, it’s more about ‘when’ and not ‘if’ a cyberattack is successful.”

Some of key highlights from the research include: 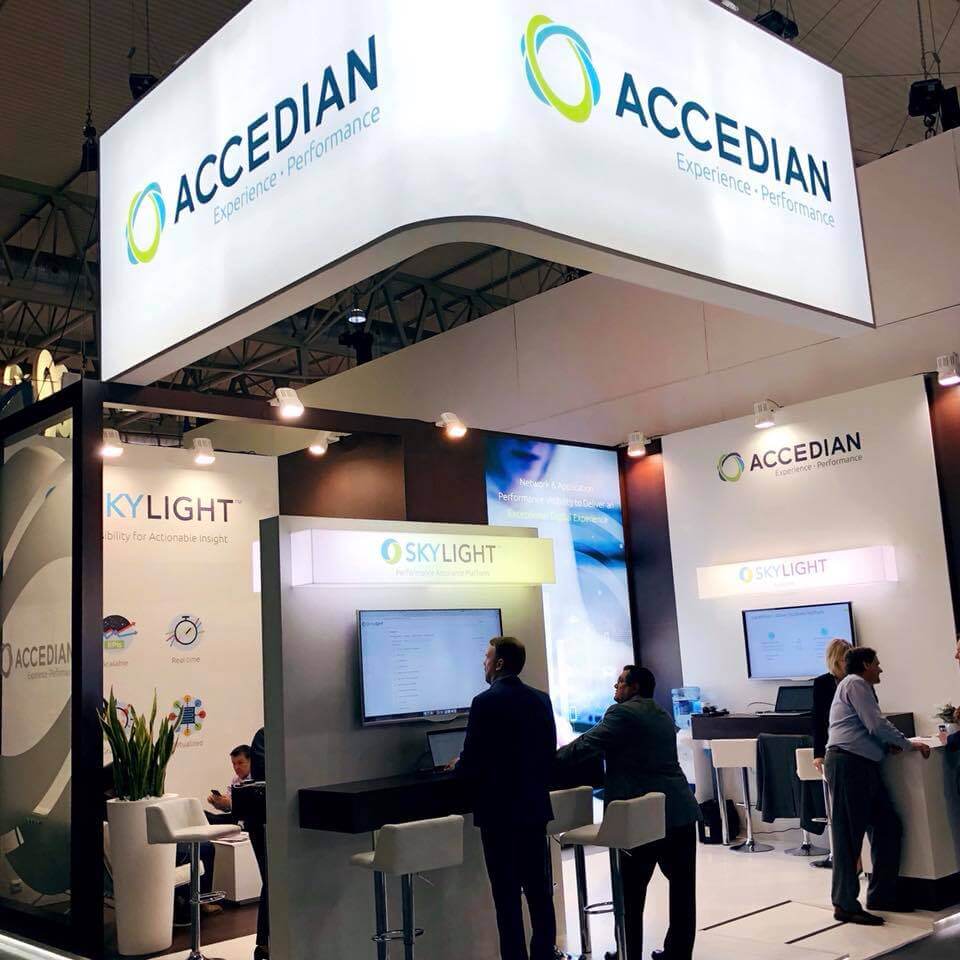 HPE Center of Excellence for HPC

How to edit or delete web hosting packages in WHM