Dell EMC, a pioneer in ‘open networking,’ has announced the launch of its latest Z-series 100GbE fabric switch, the Z9264F-ON. Dell EMC’s new Z-series 100GbE Ethernet Switch would deliver two times the capacity over their previous generation switches, while delivering “a complete set of open solutions for enterprise and service provider data centers.”

“2018 is looking to be a big year for 100GbE adoption in the data center with market forecasts projecting port shipments to almost triple by end of the year,” said Sameh Boujelbene, Senior Director at Dell’Oro Group. “We see the rapid transition from 40GbE to 100GbE combined with an increased adoption of fixed form-factor system fueling the growth. Given these conditions, the new Z9264F-ON is well-timed and the Open Networking proposition uniquely positioned.”

– Read more below the image – 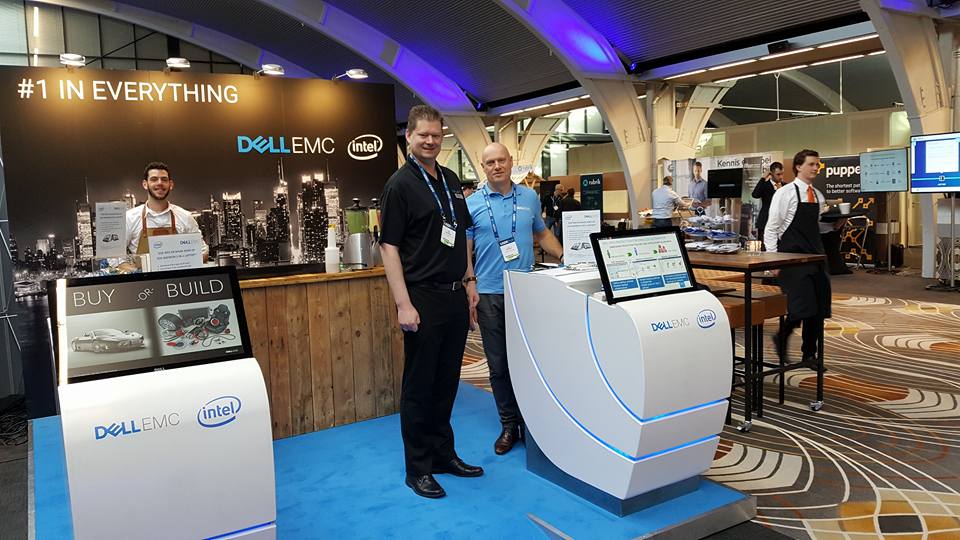 Delivering 64 ports of 100GbE in a compact 2RU form factor, the new Dell EMC Z9264F-ON switch would be ideal for customers seeking to retire large and costly legacy chassis switching systems while also accelerating transitions from 40GbE to 100GbE.

“Our enterprise and service provider customers have been unequivocal in their desire for innovative and Open Networking solutions for their data center infrastructure,” said Tom Burns, senior vice president and general manager, Dell EMC Networking and Solutions. “The new Z9264F-ON delivers on that desire, providing our customers with the most capable 100GbE switching platform in the industry and granting our customers maximum control over their network spend and their infrastructure.”

The adoption of virtualization and automation technologies would fundamentally change data center architectures, driving out layers of equipment and accelerating connectivity between compute and storage elements. According to Dell EMC, the architectural shift is met with a growing requirement among enterprise and service provider buyers that they are able to make independent purchasing decisions around the networking hardware and software that they select.

“We are excited to see Dell EMC take a leadership role in the area of open source networking, and in particular, the OpenSwitch initiative,” said Arpit Joshipura, general manager, Networking, and Orchestration at The Linux Foundation. “Open innovation at peak speeds is what the industry is demanding and we are excited that the community is stepping up to meet the challenge.”

A Year in GCP Networking (Cloud Next '19)