Brenno de Winter, a well-known IT security and privacy expert in the Netherlands, calls on Dutch government to reconsider their previously taken precautions to phase out Kaspersky Lab antivirus software – actions similar to precautions taken by US government after fearing Russian digital espionage efforts in these countries.

IT security expert Brenno de Winter came to the conclusion that the government’s precautionary measure is harmful to all parties involved. According to Mr. De Winter, the argumentation for this measure taken is unfounded and the government would be selling itself short by no longer relying on the knowledge and expertise of Russian security firm Kaspersky Lab for a safer digital society.

“The Netherlands has strong ambitions in the field of innovation and information security,” said Brenno de Winter. “This sets the bar high to make tough decisions very carefully and well-motivated. Kaspersky Lab takes the fears of espionage and sabotage seriously. Their Transparency Center in Zurich, which opened this week, is an effective way to remove concerns based on facts as well as emotion. The fact that antivirus software is deep in a system does not automatically mean that extended access for espionage and sabotage is possible. Mandatory control measures at government organizations as well as companies, and extensive testing of the antivirus software would make all risks associated with it manageable.”

“Kaspersky Lab proves repeatedly and continuously that software and procedures are – as far as security is concerned – on the right track. As a result, it is ahead of many suppliers. Yet this is not special in itself, because verifiable quality should be the norm when purchasing software. All in all, a reconsideration of the decision taken would be fair and in everyone’s interest,” said Mr. de Winter. 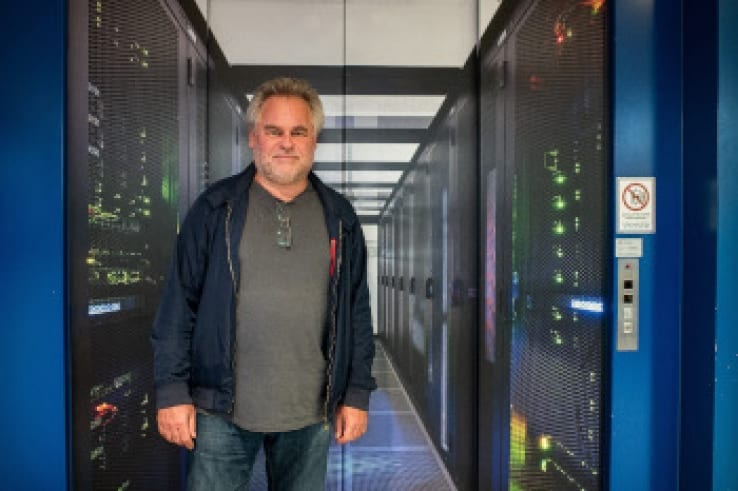 From 13 November 2018, all malicious and suspicious content encountered by users of Kaspersky Lab’s products in Europe will be processed in the Kaspersky Lab Transparency Center located in Zurich, Switzerland. The decision to open the transparency center outside Russia, in Switzerland, was announced in May 2018. Kaspersky’s software was banned from use by U.S. public sector agencies last year, following reports that Russia had exploited its software to spy on customers and obtain malware created by the NSA.

In a blog post to mark the occasion, chief executive Eugene Kaspersky made reference to the allegations that had been made against the company, saying that when people took facts into account, the allegations did not hold up.

The full research report (in Dutch) by IT security expert Brenno de Winter is available for download.

IBM and AT&T Cloud within the network