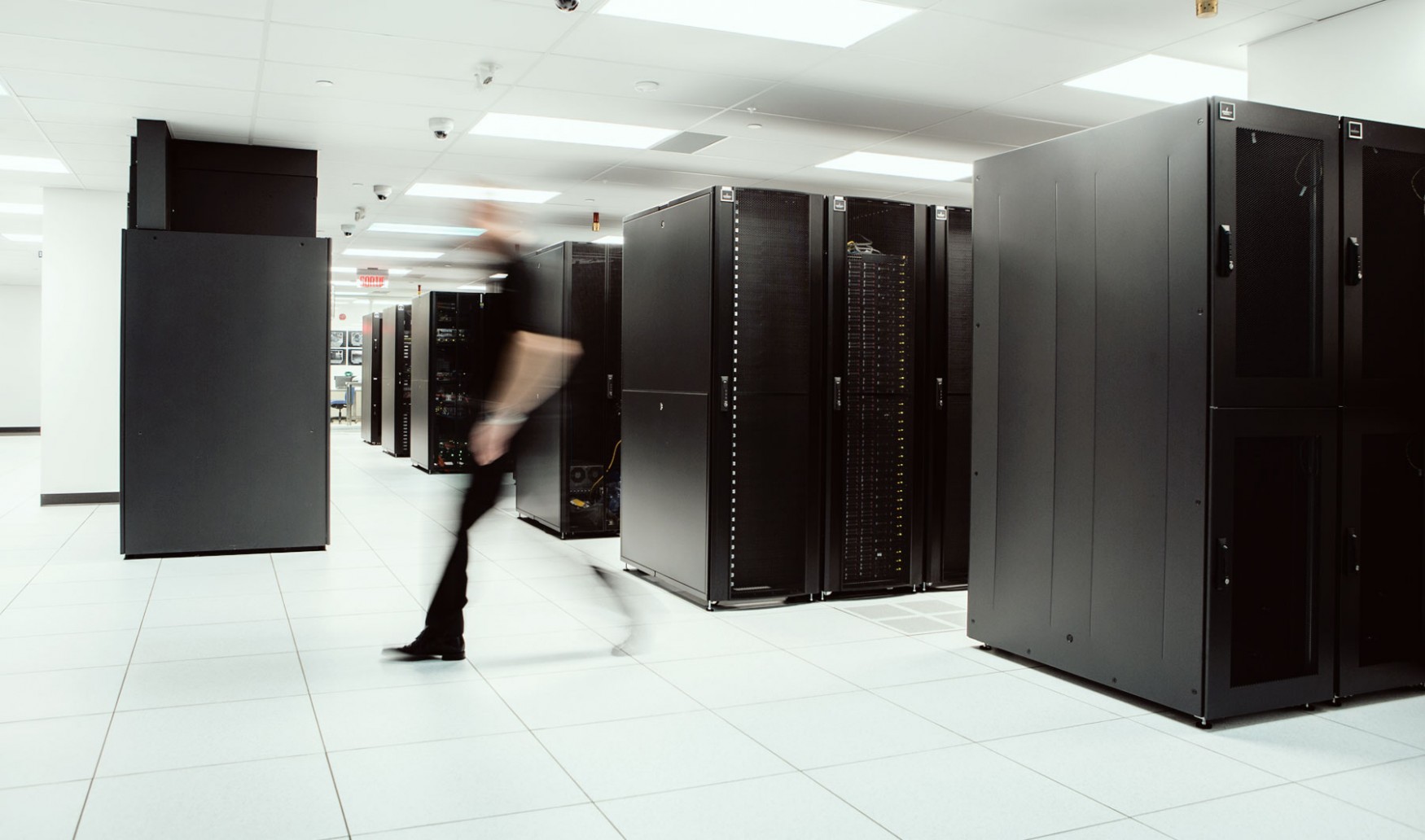 As part of their ongoing strategy to expand its cloud-neutral colocation data center business across Canada, eStruxture Data Centers has acquired Kolotek from Gaz Métro Plus. The acquisition of Kolotek follows eStruxture’s recently secured $180 million in committed capital to enable greater velocity of its organic and inorganic growth plans.

The acquisition would further solidify eStruxture’s position in the Montreal market. Once the transaction is complete, eStruxture will have close to 900 customers from over 30 countries globally. Furthermore, the acquisition will expand the number of sites to three: Kolotek on the South Shore; eStruxture’s flagship downtown data center and carrier hub; and eStruxture’s recently announced hyper-scale, 30MW data center at the site of the former Montreal Gazette printing facility targeted to come on-line in the second quarter, 2018. All three sites will be connected with “high-speed” network access, providing “seamless” integration of customer infrastructure across all sites.

“We are excited by the opportunity to give all our customers more – more locations, more network connections and more choice,” said Todd Coleman, President & CEO of eStruxture. “Our strategy is to expand across Canada while building capacity and a greater depth of products, all in the service of giving customers more. And with our enhanced balance sheet courtesy of our new invested capital and debt facility, our position is stronger than ever.”

The move would allow both eStruxture’s and Kolotek’s existing colocation data center customers to take advantage of multiple physical locations in the greater Montreal area, improving multi-site and disaster recovery options while adding to eStruxture‘s collective pool of network providers.

“We are very proud of the data center business we have built since 2009 and recognized some time ago that our customers would require more capacity, more locations and more network connections to continue to grow their businesses,” said Yvan Lefebvre, General Manager of Kolotek. “We believe this transaction is the right move both for our customers, and for the continued growth of the data center business built by our Kolotek team.”

cPanel Hosting Tutorial – How to Allow Remote Access to a...