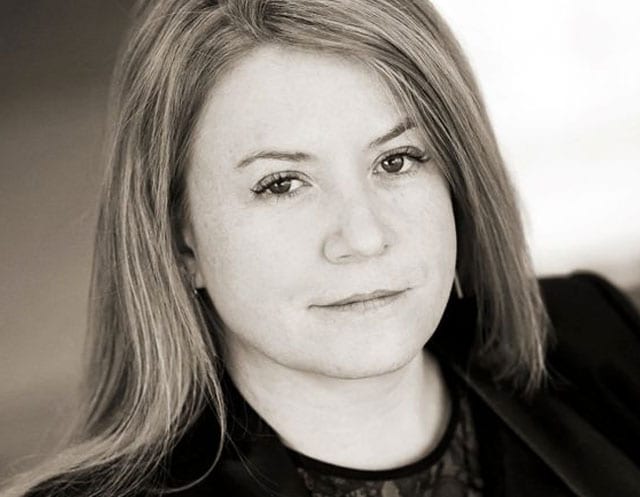 Qumulo, a pioneer of hybrid cloud storage, has hired Molly Presley to lead its worldwide product marketing. Presley brings deep storage experience to Qumulo, where she will focus on fueling the company’s go-to-market strategy as it continues to grow on a global scale.

One of Seattle’s fastest growing private companies, Qumulo announced $93 million in Series D funding earlier this year. The company has more than 200 employees and serves hundreds of enterprise customers.

Molly Presley most recently served as the vice president of product marketing, product management and global marketing at Quantum Corporation, where she led the marketing of Quantum’s scale-out storage offering across a range of verticals and use cases.

“As Qumulo continues to execute on our aggressive growth strategy and rapid evolution, Molly’s outstanding experience in the storage industry and ability to bring products to life in the market will be critical to the company’s success,” said Peter Zaballos, CMO at Qumulo. “We’re thrilled to bring Molly’s talent on board and, with her addition to the team, look forward to expanding our explosive influence as the leader in hybrid cloud storage.”

Previously, Molly Presley was CMO and executive vice president of product marketing and product management at DataDirect Networks (DDN), where she was responsible for expanding adoption of DDN’s products beyond traditional supercomputing use cases and into the rapidly growing enterprise HPC market. Presley also served as the CMO and executive vice president of global marketing and product management at Spectra Logic, where she successfully migrated the brand image from an aged engineering company to a modern archive solution provider.

“I feel honored to be joining Qumulo’s world-class team of technology innovators and market thought leaders,” said Molly Presley. “Today’s enterprises are in dire need of solutions designed to take advantage of the power and flexibility of the cloud. Qumulo is designed from the ground up to unleash both the cloud and a growing range of on-premises computing. When coupled with industry leading personalized support, customer success and ease of use, Qumulo delivers a truly modern hybrid cloud storage solution. I am excited to be part of bringing the benefits of this game-changing technology to users around the globe.” 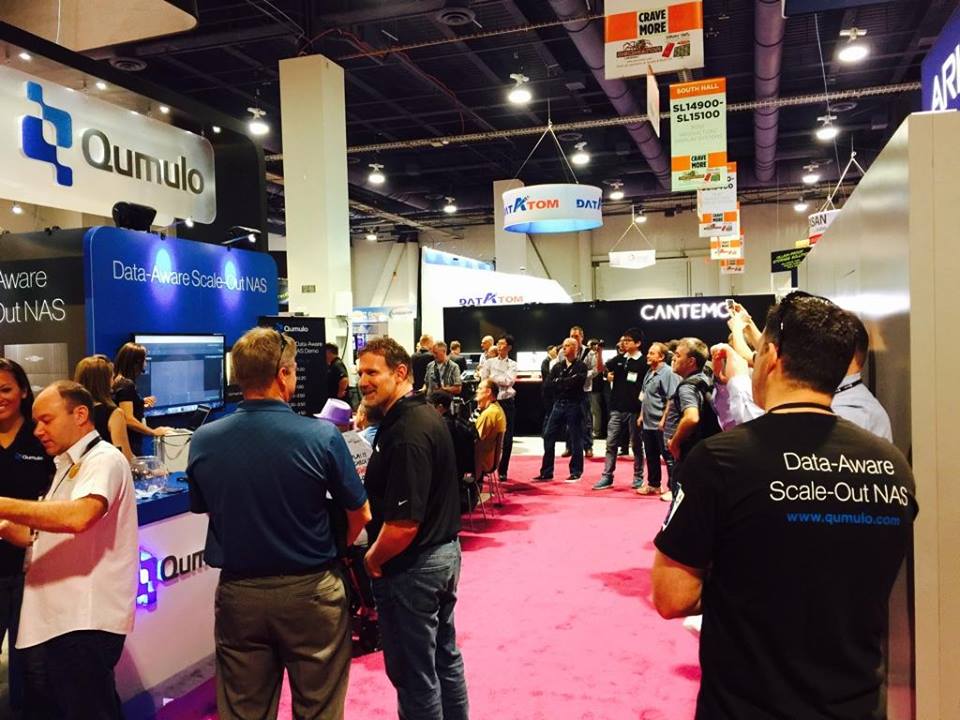