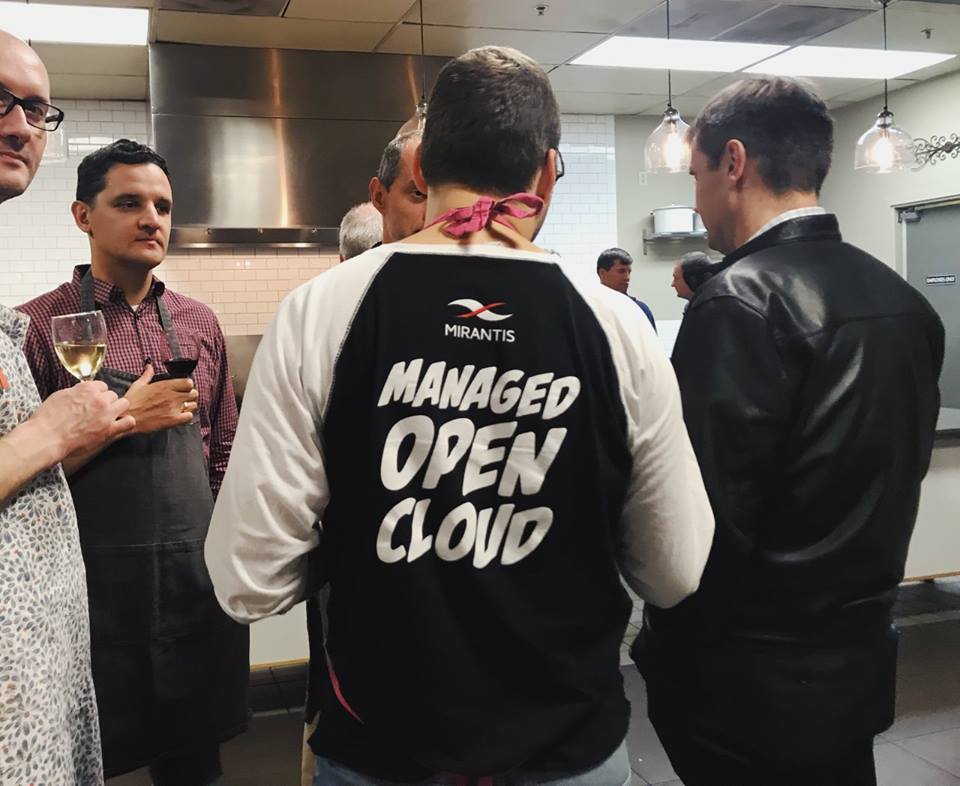 “The Mirantis Cloud Platform, selected as Hokkaido University’s High-Performance Inter-Cloud, comes with Infrastructure-as-code to enable the safe and easy lifecycle management of cloud infrastructure,” said Masahide Abe, head of the Mission Critical System Support Division, Platform Software Business Unit, Fujitsu. “I am confident that the full Open Source cloud infrastructure software is the best choice for customers who expect agility and reliability from their system infrastructure. Fujitsu and Mirantis are together providing evolving cloud infrastructure software that incorporates advanced Open Source technologies, in combination with high quality services and support. We are working to realize customer growth, together with customers.”

The Information Initiative Center of Hokkaido University currently operates the Hokkaido University Academic Cloud, which is comprised of an interdisciplinary large-scale computing system that includes a supercomputer system and a cloud system, and “petabyte-class” data science unified cloud storage.

To upgrade its interdisciplinary large-scale computing system to the Hokkaido University High-Performance Inter-Cloud, it is building both a supercomputer system that is expected to improve the processing performance of the existing system by 2,000%, and a wide-area distributed cloud system across Japan that can also be used for research on clouds and networks. It will further advance uses and research in such existing areas as scientific and technological simulations, AI, big data, and data science.

The new HPC Inter-Cloud system will include:

Creating a photo gallery in RVSiteBuilder 5