San Francisco Giants, one of the oldest teams in Major League Baseball, has chosen Cohesity to consolidate its data infrastructure – to simplify management of the data while reducing costs. This would enable San Francisco Giants to reduce costs by more than $15,000 per year while getting faster access to crucial data. 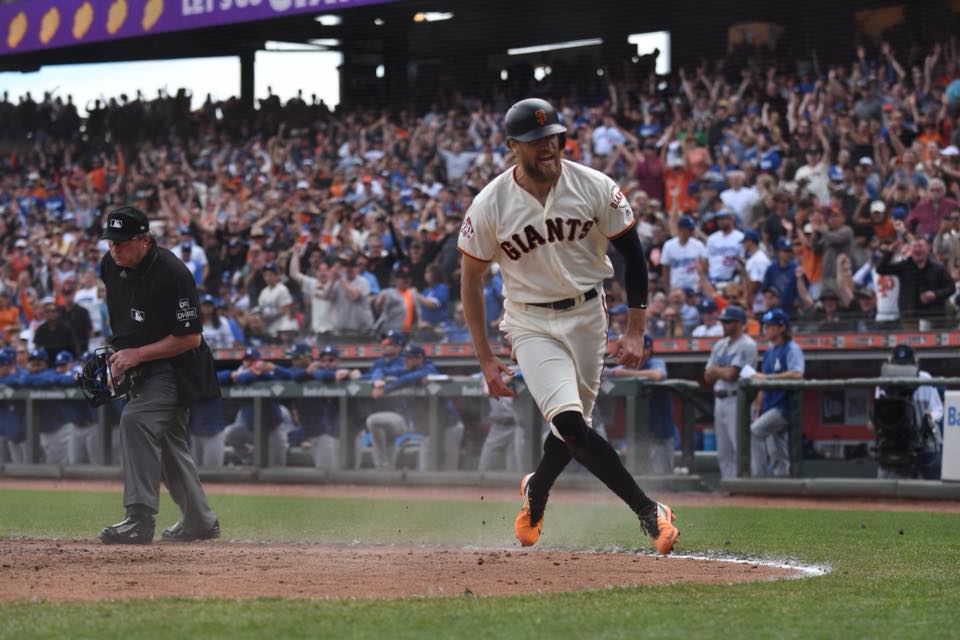 The San Francisco Giants wanted a single solution to simplify data management and provide an on-ramp to cloud integration while augmenting the on-premises backup environment. The organization had previously relied on legacy solutions to back up data to an off-site co-location facility, but it was clear this approach wouldn’t be able to accommodate the massive influx of data resulting from greater use of video and tracking technology on the field.

The San Francisco Giants worked with systems integrator Groupware Technology to identify the best solution and chose to deploy Cohesity DataPlatform and Cohesity DataProtect with C2300 hyperconverged nodes for a “highly efficient” data platform. While they are still refining their path to the cloud, the San Francisco Giants have been able to take advantage of Cohesity’s integration with several cloud providers. The organization uses Amazon Glacier for a long-term solution to minimize data storage costs and to easily archive to cold storage.

“The core of our business isn’t backing up data, it’s managing the data so we are poised to be as competitive as possible when our club steps out on the field,” said David Woolley, senior director of network operations for the San Francisco Giants. “Data is crucial to our business and our future, and our IT team strives to give our baseball staff the upper edge. Cohesity has allowed us to simplify and transform our secondary data environment, protecting more than 350 terabytes of data, leveraging the cloud, and saving costs while moving away from legacy infrastructure. At the end of the day, we trust Cohesity to protect our most valuable data assets.”

In addition, the IT team will soon leverage Cohesity’s SQL clone and copy attach feature for simplified test/dev operations. This was a huge selling point for the San Francisco Giants to enable the baseball side of the house to easily reference database snapshots for troubleshooting and analysis. Cohesity is able to not only protect the SQL databases via native APIs, but can allow full cloning of a database to any SQL server or instance using the same APIs, all within the Cohesity interface.