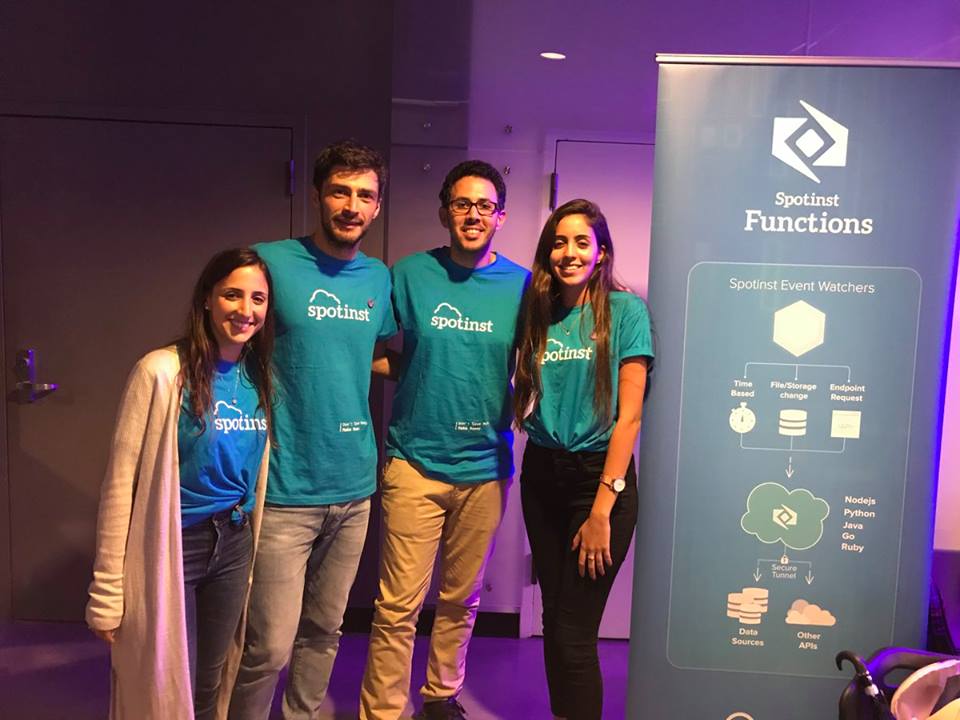 Founded in 2015, Spotinst currently employs over 120 people and has raised $52 million in series A and B funding. Spotinst is based in San Francisco, with its main engineering branch located in Tel Aviv.

Ocean would ensure that containers clusters, such as K8S are running on the best possible mix of IaaS pricing model including Spot, Reserved, and On-Demand instances, yielding 70-85% less on infrastructure costs when compared to other managed solutions, freeing DevOps from management, and helping developers to deploy containers faster than ever before.

The new serverless solution utilizes Spotinst’s Elastigroup technology, used by thousands of organizations worldwide already, to make sure that all current and future containers in the cluster have the capacity to run.

“Managing the infrastructure that powers containers is becoming quite complex,” said Amiram Shachar, co-founder & CEO of Spotinst. “Serverless technology is not only about FaaS. We’re excited to provide a service which allows containers to run without having to manage clusters or servers. It’s a true serverless experience.”

One of the main technological components of Ocean is ‘pseudo container reservations,’ a patent-pending discovery in the container space. It anticipates infrastructure requirements of future containerized workloads before the capacity is reached powered by machine learning. With it, applications would always have the capacity to scale “quickly and efficiently.”