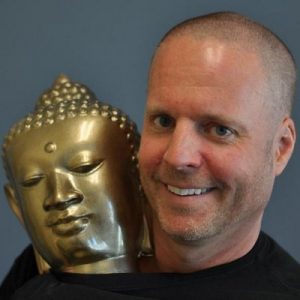 Jeff Swearingen, CEO of SecureLink – a company with global operations managing and securing third-party access and remote support for both enterprise companies and technology providers – shares with HostingJournalist.com his IT security trend predictions for 2018. His vision: third-party breaches will be on the rise; hacking will go mainstream; surface area for attacks is growing at a rapid rate; healthcare data is a new prize for hackers, and responsibility over liability will be debated.

“Organizations that monitor these trends and make informed decisions to address the expanding range of security vulnerabilities and liabilities will be the most successful and least compromised,” added the CEO of Securelink.

Extracting Value with a Cloud CDW (Cloud Next '19)