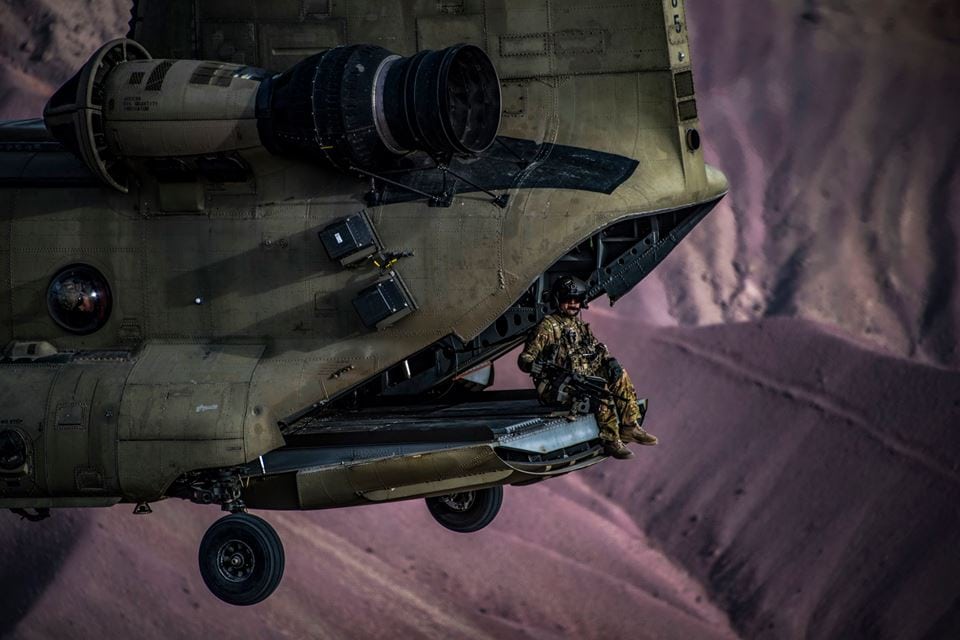 Cybersecurity startup Qadium, a company providing real-time monitoring of the entire global Internet for customers’ assets, has been awarded a $37.6 million contract by the U.S. Department of Defense. This would make it the latest venture-backed startup from Silicon Valley to win a major federal contract over traditional Beltway defense contractors.

The contract was awarded by the U.S. Navy’s Space and Warfare Command after the Department of Defense validated Qadium’s commercial software. Qadium is now recognized among a small handful of cybersecurity providers, with DoD making its software accessible department-wide.

“The Defense Department used to love to build its own IT, often poorly and at high cost to taxpayers,” said Tim Junio, CEO of Qadium CEO and a CIA veteran. “The times are finally changing. In the face of the greatest cybersecurity challenges in our nation’s history, we’re seeing the government and private tech companies coming together, making both sides better off.”

Qadium also works with “elite” enterprise customers including Allergan, CVS, Fluor and PayPal, among others.

What is the X factor in the new Cisco Webex?