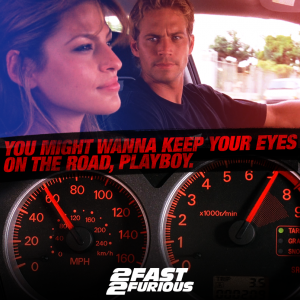 Scanline previously operated four corporate data centers to support its visual effects workflows, which include the continuous acquisition, editing and production of massive amounts of data-intensive digital content. However, as its in-house space neared full capacity, the company sought to merge its infrastructure into one location with an outsourced data center provider that could offer improved performance, reliability and scalability.

Scanline VFX required an infrastructure solution with large amounts of CPU power, along with guaranteed availability and redundancy, to run thousands of renders and simulations concurrently, amounting to more than 210 terabytes of data daily, with an overall storage capacity of more than three petabytes. High-performance data center networking was also imperative to ensure that engineers across Scanline’s three global locations could rapidly access and process visual effects jobs at any time, without interruption.

“We run one of the biggest data islands in the country, and with the sheer number of renders and simulations that are constantly running, flawless data management is absolutely critical to our business – downtime or blips in performance aren’t an option,” said Scott Miller, studio manager at Scanline VFX. “Moving our entire internal data center footprint to Internap was an easy decision. With fully redundant infrastructure, high-power density capabilities and an optimized, managed network, as well as the ability to scale on short notice to meet new client and render capacity demands, we can focus our efforts where they matter most – on delivering outstanding visual effects.” 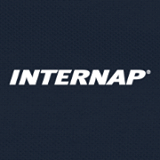 Additionally, as Scanline VFX’s workload needs change over time, it is able to future-proof its infrastructure investment, with the ability to hybridize colocation with Internap’s OpenStack-based public cloud and automated bare-metal server instances, as well as managed hosting – all managed via a single-pane-of-glass portal.

How to Find You Server’s Default PHP Version in cPanel

How to use the WordPress Media Library