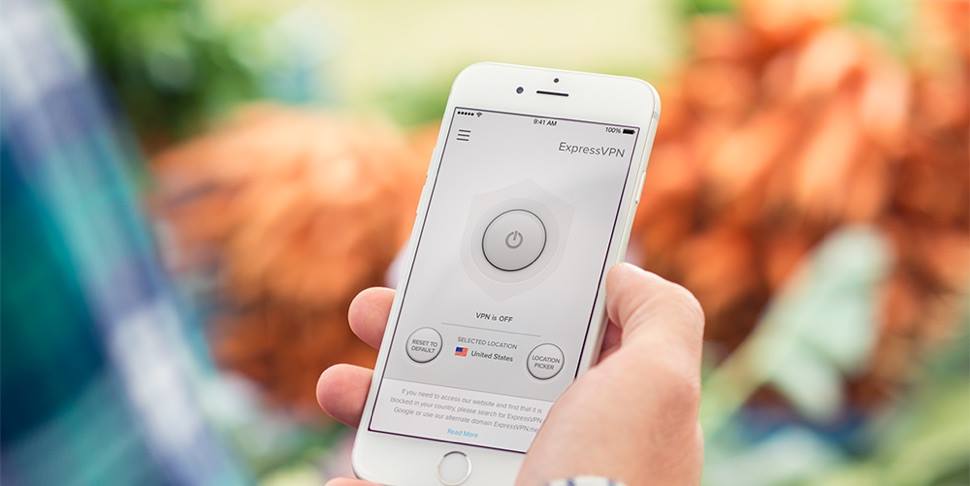 ExpressVPN, one of the world’s largest providers of VPN services enabling users to protect their privacy and security online with just a few clicks, has announced their TrustedServer technology. This technology would completely re-imagine server administration and management.

ExpressVPN TrustedServer runs off volatile memory, or RAM, so no data is ever written to the hard drive. Since RAM requires power to store data, TrustedServer technology can guarantee that all information on a server is wiped every time it is powered off and on again.

In the traditional server setup model used by most companies, the operating system requires read/write permissions to the hard drive in order to run applications. These hard drives retain all data until they are erased and overwritten, increasing the risk that servers could inadvertently contain sensitive user information.

If someone were to hack or seize the server, they could gain access to this data. Even worse, attackers who do find their way in might be able to install a backdoor that remains indefinitely.

ExpressVPN TrustedServer technology addresses those security threats by making sure that absolutely nothing – neither information nor intruders – can remain on a server when it is rebooted.

“We never collect any activity or connection logs and engineer our systems to ensure sensitive information never touches the hard drive,” said Harold Li, vice president at ExpressVPN. “But now with TrustedServer, we’re taking it a step further, by cutting the hard drive out of the picture entirely.”

ExpressVPN TrustedServer would also introduce key innovation that ensures all ExpressVPN servers are running the same, most up-to-date software and configuration. Each time a server powers up, it loads the latest read-only image containing the entire software stack, operating system and all. The image is cryptographically signed by ExpressVPN, and servers will not operate if that signature is not valid. This “groundbreaking” approach would ensure greater consistency, and therefore better security.

“TrustedServer means that we know that each and every one of our 3,000+ servers worldwide loads and runs the same, most up-to-date code each time they start up – with the right patches and configuration for optimum security and performance,” said Mr. Li. “The more software consistency there is across a network, the less likely that there are vulnerabilities or misconfigurations, and the more confident we can be that the software that we audit and test is actually what’s running on all servers.”

Founded 10 years ago, ExpressVPN has its 3,000+ servers located across 94 countries while new servers are added each week. Based in the British Virgin Islands, ExpressVPN has a globally distributed team working in cities including Toronto, London, Paris, Zagreb, Singapore, Hong Kong, Perth, Manila, and Tokyo. ExpressVPN would provide a fast connection wherever users are and offers uncensored access to sites and services from around the world. A vocal advocate for Internet freedom and privacy, ExpressVPN is a proud financial supporter of nonprofit organizations fighting to protect digital rights, including the Electronic Frontier Foundation, the Internet Defense League, OpenMedia, and others.

How does cloud enable creativity through mobile?