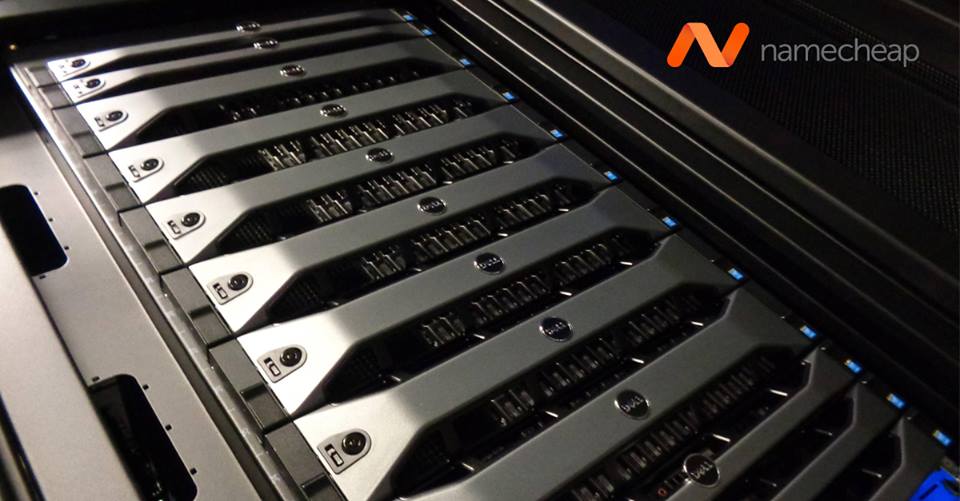 Namecheap, one of the largest and fastest-growing U.S. companies according to the 2018 Inc. 5000, has reached more than 10 million domains under management, cementing its place as one of the world’s top domain registrars. The web hosting provider and top domain registrar was founded in 2000 by Richard Kirkendall with a mission to make building a website accessible and affordable for everyone.

An ICANN-accredited domain registrar, Namecheap currently employs more than 1,000 team members across 10 countries. In September 2017, Namecheap had over 8 million domains under management, so the company is doing quite well with an annual growth percentage for its domain registrations of 25 percent.

“I’m truly humbled that we have reached this incredible milestone,” said Richard Kirkendall, CEO of Namecheap. “In under two decades, we’ve managed to evolve from a startup into a global company with more than 10 million domains under management, millions of customers, and an expanding portfolio of products, including web hosting, EasyWP managed WordPress hosting, and other online services.”

Like web hosting provider DreamHost and many other companies within our industry, Namecheap stands firm in its support of net neutrality. To date, Namecheap has raised almost $500,000 to support Internet freedom causes – including Electronic Frontier Foundation and Fight for the Future – with its annual Move Your Domain Day.

What is web hosting?

Cloud OnAir: Learn how to use network security controls for your...