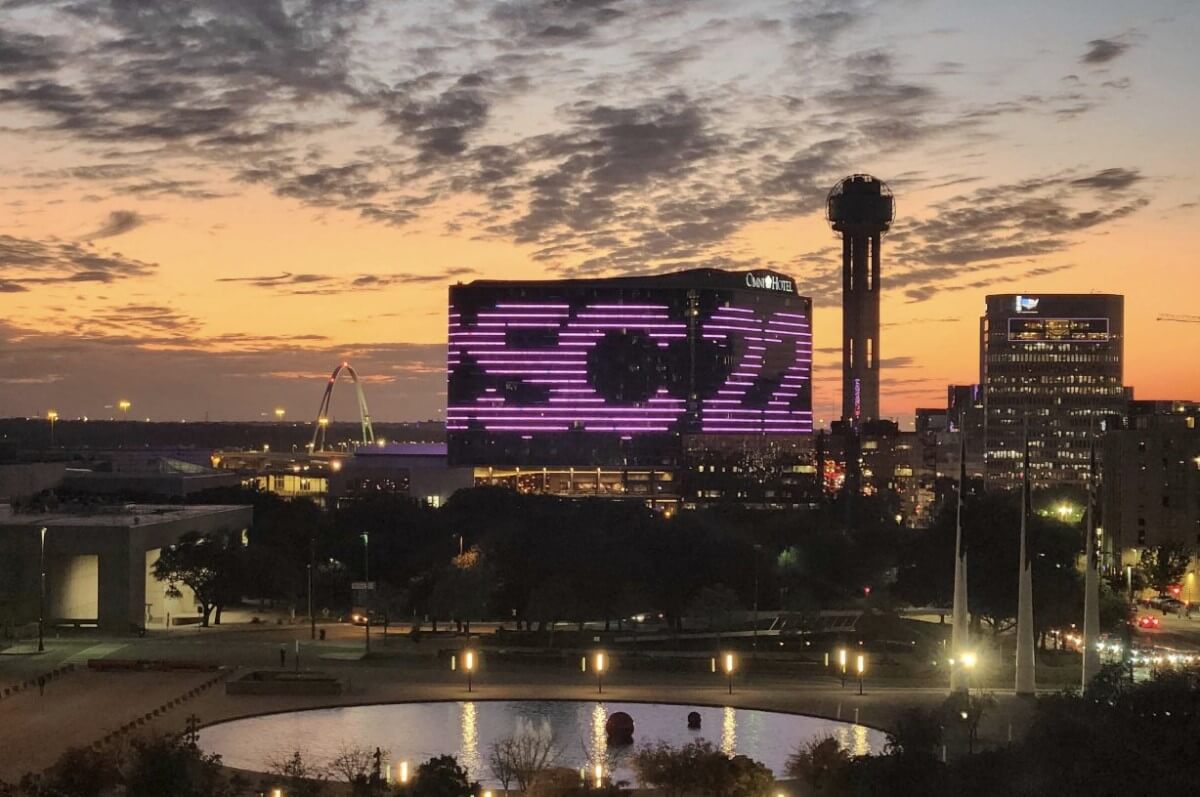 In order to speed up scientific discovery, NVIDIA has announced the global availability of its next-generation H100 Tensor Core GPUs and Quantum-2 InfiniBand globally, including new services on Microsoft Azure cloud and over 50 new partner systems. New server systems are turbocharged with H100, NVIDIA AI.

Each H100 PCIe GPU comes with a five-year license for NVIDIA AI Enterprise, a cloud-native software package that simplifies the development and implementation of AI. This would guarantee that businesses have access to the AI frameworks and tools they need to develop H100-accelerated AI solutions, including safety alert systems, weather models, and medical imaging.

The Dell PowerEdge XE9680 is one of the wave of new systems that can handle the most demanding AI and high-performance applications. This NVIDIA HGX platform-based eight-way system from Dell is created specifically for the convergence of simulation, data analytics, and AI.

“AI is propelling innovation unlike any technology before it,” said Rajesh Pohani, Vice President of Portfolio and Product Management for PowerEdge, HPC and Core Compute at Dell Technologies. “Dell PowerEdge servers with NVIDIA Hopper GPUs support customers to push the boundaries and make possible new discoveries across industries and institutions.”

At SC22 last week in Dallas, Texas, where the company unveiled significant updates to its cuQuantum, CUDA, and BlueField DOCA acceleration libraries and announced support for its Omniverse simulation platform on NVIDIA A100- and H100-powered systems, NVIDIA partners have discussed the new offerings.

The NVIDIA HPC platform, which consists of a full technology stack with CPUs, GPUs, DPUs, systems, networking, and a wide range of AI and HPC software, includes H100, Quantum-2, and library updates. This platform would enable researchers to effectively accelerate their work on powerful systems, whether they are on-site or in the cloud.

“AI is reinventing the scientific method. Learning from data, AI can predict impossibly complex workings of nature, from the behavior of plasma particles in a nuclear fusion reactor to human impact on regional climate decades in the future,” said Jensen Huang, founder and CEO of NVIDIA. “By providing a universal scientific computing platform that accelerates both principled numerical and AI methods, we’re giving scientists an instrument to make discoveries that will benefit humankind.”

“The future of transformative enterprise technologies such as AI and HPC is in next-generation cloud platforms like Microsoft Azure, where innovators have the opportunity to deliver a new era of technological breakthroughs,” said Nidhi Chappell, General Manager of Azure AI Infrastructure at Microsoft. “The NVIDIA Quantum-2 InfiniBand networking platform equips Azure with the throughput capabilities of a world-class supercomputing center, available at cloud scale and on demand, and allows researchers and scientists using Azure to achieve their life’s work.”

NVIDIA has made significant changes to its CUDA, cuQuantum, and DOCA acceleration libraries in order to promote scientific discovery:

In order to accelerate scientific discovery, these libraries would give researchers the ability to scale across multiple servers and give them enormous performance boosts. AWS, Microsoft Azure, and Oracle Cloud Infrastructure are three of the top cloud computing platforms that support the NVIDIA HPC acceleration libraries.

Increase throughput for your CAs with CA Pools