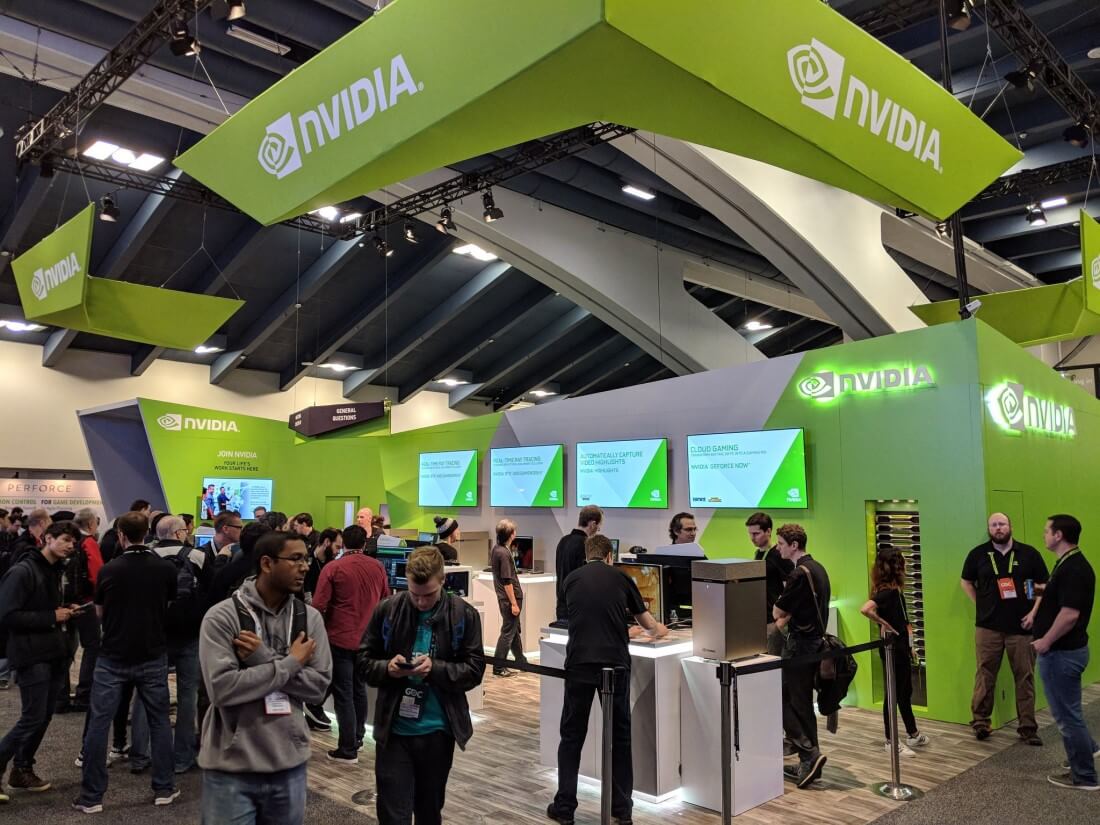 A unified computing platform for accelerating quantum research and development across AI, HPC, health, finance, and other fields has been unveiled by NVIDIA. By developing a cogent hybrid quantum-classical programming model, the NVIDIA Quantum Optimized Device Architecture, or QODA, promises to increase the accessibility of quantum computing.

For some of the most powerful computers and quantum processors available today, QODA would provide an open, unified environment that enhances scientific productivity and permits larger-scale quantum research.

Experts in the HPC and AI fields can use it to quickly integrate quantum computing into already-existing applications by utilizing both current quantum processors and simulated quantum machines using NVIDIA DGX systems and a significant installed base of NVIDIA GPUs available in public clouds and scientific supercomputing facilities.

“Scientific breakthroughs can occur in the near term with hybrid solutions combining classical computing and quantum computing,” said Tim Costa, Director of HPC and Quantum Computing Products at NVIDIA. “QODA will revolutionize quantum computing by giving developers a powerful and productive programming model.”

Leading quantum organizations are already creating individual quantum circuits with the help of NVIDIA GPUs and highly specialized NVIDIA software called NVIDIA cuQuantum. With QODA, programmers can create comprehensive quantum applications that can be run on GPU-accelerated supercomputers and simulated with NVIDIA cuQuantum.

“Quantinuum is partnering with NVIDIA to enable users of Quantinuum’s H-series quantum processors, powered by Honeywell, to program and develop the next generation of hybrid quantum-classical applications with QODA,” said Alex Chernoguzov, Chief Engineer at Quantinuum. “This ties together the best performing classical computers with our world-class quantum processors.”

How To Change PHP Version In cPanel Of VPS Packages

The Cloud Pillars: Five Foundational Building Blocks for Apps in the...