Competition for high-performance chips aimed at data center workloads is fierce, according to Omdia’s newest Data Center Server Market Tracker. Among server CPU makers AMD had its best-ever quarter thanks to hyperscale cloud service providers like Google, who have been a major driver of sales and market share gains.

This was in line with Omdia’s forecast for the quarter and resulted in a total of $21,500 million dollars of vendor revenue. Full year server revenue is on track to grow 11 percent, reaching $92 billion. The strong revenue growth is boosted by a steady increase in server prices.

A larger percentage of annual sales is going to Omdia’s servers geared for compute and data-intensive applications like artificial intelligence and analytics. These are configured with a pool of co-processors, more memory and faster storage. 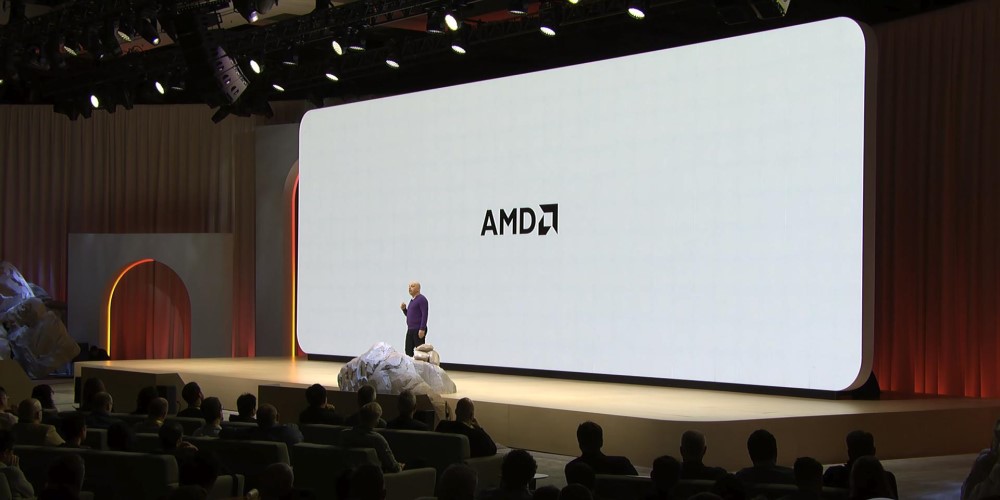 Power management integrated circuits (PMICs) are in low supply, which might have an impact on server sales, particularly at the end of the year. Long lead times are being mitigated by server vendors increasing their component inventory levels. This short-term fix puts further burden on the already stressed server component supply chain, which raises costs.

“Demands for semiconductors related to power management, have gone up exponentially due to proliferation of smartphones, other personal electronics devices, increasing electronics systems in cars, and Internet of Things devices,” said Manoj Sukumaran, principal analyst, data center computing and networking, at Omdia. “Components like PMICs are normally manufactured on an 8-inch wafer to make it competitively priced. Over the last many years there was no significant investment in 8-inch fab capacity as it was considered a low margin business. This makes it difficult to solve the supply shortage issue in the short term. As the supply shortage worsened this year, some companies started investing in 8-inch capacity, but considering that capacity expansion takes at least a year to be productive, it is likely that the PMIC shortage will continue until next year.”

AMD’s success in the server CPU market coincided with Intel’s announcement that it will change its approach to CPU architecture, offering new designs for an efficient and a performance core. With the low voltage operation, throughput efficiency and multitasking would be possible, as well as the ability to raise frequency and scale up performance for increasingly demanding tasks. The single-threaded application performance is the focus of the performance-core design. However, combining these two new microarchitectures would make it possible to build CPUs that are specifically tailored to meet the needs of different types of applications.

There has been significant headway made by Arm-based CPU makers to penetrate the servers of hyperscale cloud service providers while the war between x86 architectures continues. While AWS Graviton installations stalled in 2Q20, Oracle stepped up its use of Ampere’s CPU servers. Fujitsu and Huawei’s Arm-based CPUs also experienced a lot of growth.

According to Dell, their revenue increased by 4% quarter-over-quarter and 12% year-over-year. Enterprise demand is rebounding, according to the vendor, and big open RAN partnerships with Vodafone, Orange and Deutsche Telekom are also contributing to growth.

A noteworthy breakthrough, according to Omdia, was Inspur nearly surpassing HPE in terms of server shipments during the third quarter. Only 9,000 additional servers were supplied by the US vendor over Inspur’s total. HPE, on the other hand, had a great sales quarter, with substantial increase in high-performance computing and mission-critical agreements. According to HPE, their high-performance computing order books have grown to $2.5 billion.

“We’ve tracked the evolution of technology consumption models for many years and were not surprised by the renewed efforts of server vendors to provide their infrastructure as a service, albeit located at the premises of their customers,” said Vlad Galabov, director, cloud and data center research, at Omdia. “In the second quarter of 2021 HPE, Dell and Lenovo all reported strong traction for their individual offerings. Interestingly, HPE also delivered a supercomputer as a service. This is in line with a broader trend we see at large enterprises for lowering capital expenditure in favor of higher operating expenses.”

How to delete an email account on your iPhone

What is an SSL Certificate, and how to install one on...