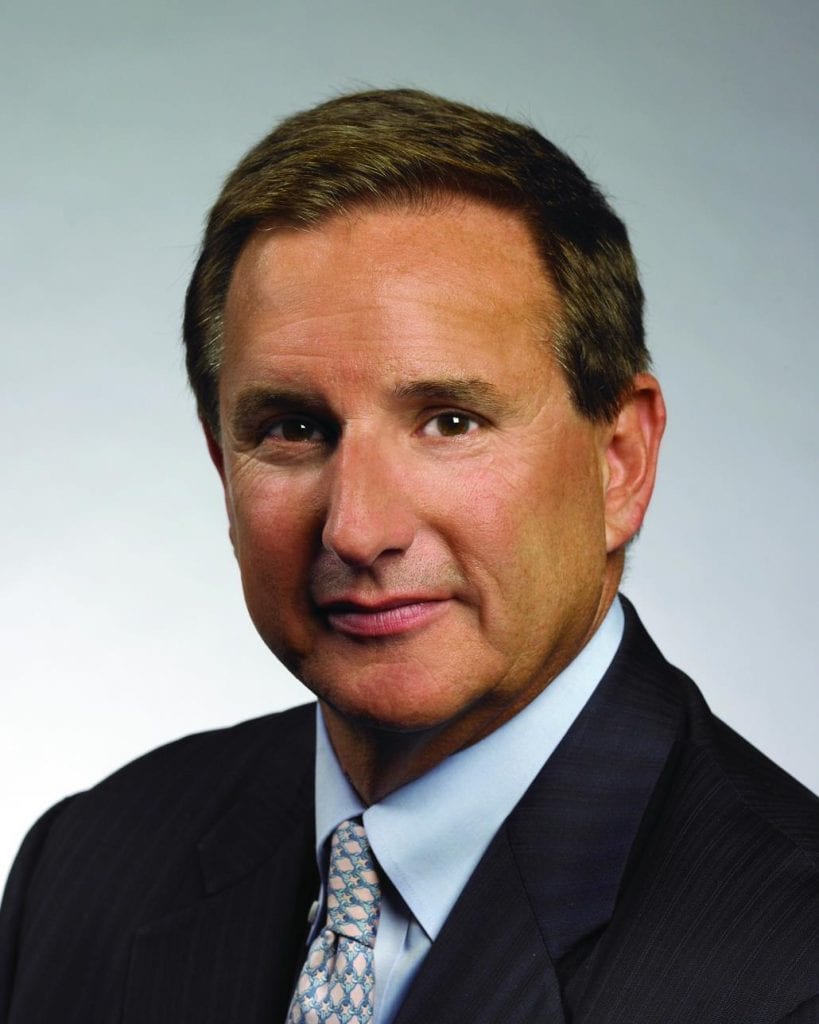 After taking a leave of absence for health-related reasons in September, the Chief Executive Officer (CEO) of Oracle and former CEO of Hewlett-Packard has passed away at the age of 62. Mark Hurd joined Oracle in 2010, served as CEO and also as president and Board of Directors member.

Prior to joining Oracle, Mark Hurd was president and CEO at Hewlett-Packard (HP) from 2005 to 2010. He also served as Chairman of the Board of Directors from 2006 to 2010. Previously, he worked at NCR where he held a variety of management operations, sales and marketing roles, rising to CEO in 2003. Hurd worked at NCR for 25 years. A cause of death was not disclosed.

In a message to all his friends and colleagues at Oracle last month, Mark Hurd stated the following:

“Though we all worked hard together to close the first quarter, I’ve decided that I need to spend time focused on my health. At my request, the Board of Directors has granted me a medical leave of absence. As you all know, Larry, Safra and I have worked together as a strong team, and I have great confidence that they and the entire executive management team will do a terrific job executing the exciting plans we will showcase at the upcoming OpenWorld.”

“I love Oracle and wish you all success during my absence.”

Oracle executives Larry Ellison and Safra Catz at the time gave the following reaction on Mark Hurd’s requested leave of absence, as they were obviously still hoping for recovery:

“Mark has requested a leave of absence from Oracle to address some health-related issues and we all wish him a speedy recovery,” said Oracle Founder, Executive Chairman and Chief Technology Officer, Larry Ellison. “Oracle has an extremely capable CEO in Safra Catz and an extraordinarily deep team of executives, many with long tenure at Oracle. Safra and I will cover Mark’s responsibilities during his absence with support from the rest of our strong management team.”

“Mark was extremely engaged with the business through the end of our just completed Q1, but now Mark needs to focus on his health,” said Safra Catz, co-CEO of Oracle. “We will miss him at our OpenWorld conference next week, but we understand that he needs to rest and take care of himself.”

A Message from Larry Ellison 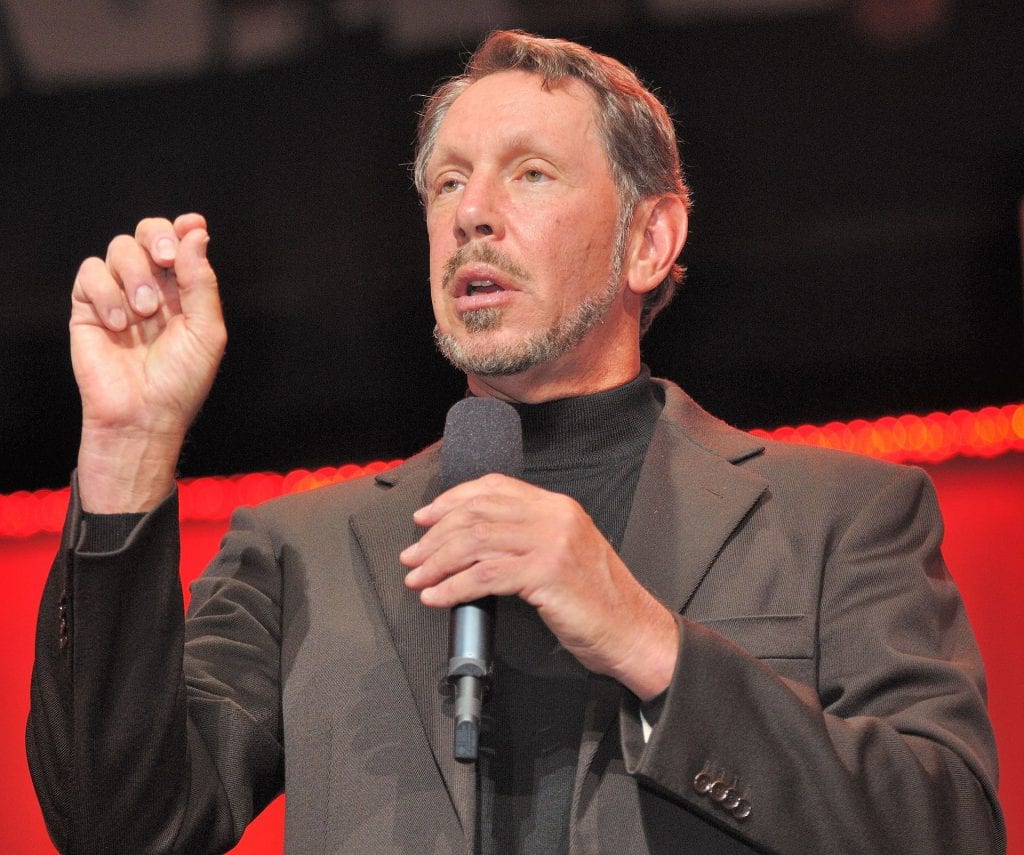 “It is with a profound sense of sadness and loss that I tell everyone here at Oracle that Mark Hurd passed away early this morning. Mark was my close and irreplaceable friend, and trusted colleague. Oracle has lost a brilliant and beloved leader who personally touched the lives of so many of us during his decade at Oracle. All of us will miss Mark’s keen mind and rare ability to analyze, simplify and solve problems quickly. Some of us will miss his friendship and mentorship. I will miss his kindness and sense of humor. Mark leaves his beloved wife Paula, two wonderful daughters who were the joy of his life, and his much larger extended family here at Oracle who came to love him. I know that many of us are inconsolable right now, but we are left with memories and a sense of gratitude…that we had the opportunity to get know Mark, the opportunity to work with him…and become his friend.”

Expert Blog: Observability – How Can We Make Our Data Work Harder?

Join the Cisco DevNet Class of 2020