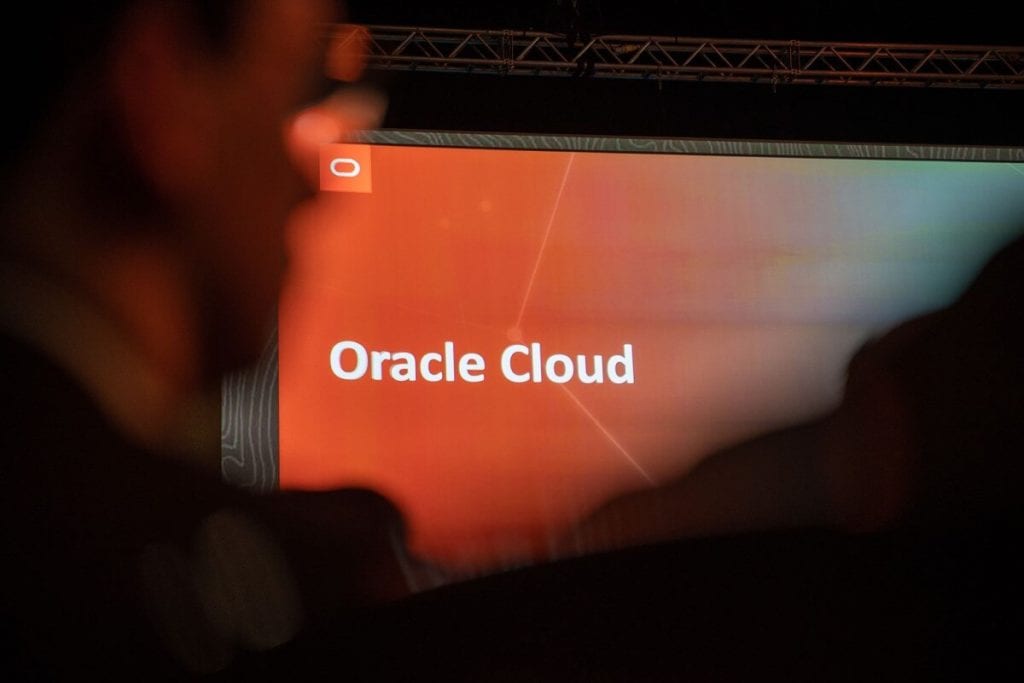 Oracle’s broad network in the European Union is bolstered with the addition of the Milan and Stockholm cloud regions, which joins Frankfurt, Amsterdam, and Marseille, while a second cloud region in France and one in Spain are planned to open. In the United Kingdom and Switzerland, Oracle Cloud Regions are already available.

“It is important that we offer organizations access to cloud infrastructure that is located in Italy to manage their most critical data and applications. We currently see significant growth in our cloud business that reflects our customers’ desire to rapidly digitize their operations so they can better serve their customers,” said Alessandro Ippolito, vice president and country general manager, Oracle Italy.

“The Milan region also supports the Italian government’s ‘Piano Nazionale di Ripresa e Resilienza’ (National Plan of Recovery and Resilience) initiative, which aims to promote the economic recovery of the country through digital modernization. Having a cloud region on Italian soil will help facilitate the adoption of Oracle Cloud services by government entities and Italy’s highly regulated industries.”

“It is important that we offer Nordic organizations access to cloud infrastructure locally to help manage their most critical data and applications,” said Pelle Ewald, country manager, Oracle Sweden. “We currently see significant growth in our cloud business that reflects our customers’ desire to rapidly scale their digital operations in an effort to continue to best serve their consumers now and in the future.”

How SmoochLabs is Winning With ObjectRocket MongoDB

How to use the Index Manager in cPanel