Octave Klaba, CTO/CEO and founder of OVH Group, one of the world’s largest cloud and web hosting companies – of French origin, has appointed Michel Paulin as Chief Executive Officer (CEO) of the OVH Group. Michel Paulin will lead the execution of OVH’s “Smart Cloud” strategic plan, which aims to consolidate OVH’s role as an “alternative” leader in cloud.

Michel Paulin has spent most of his career in the IT, telecoms and Internet industries. He was CEO of Neuf Cegetel, for which he led the IPO, Méditel (now Orange Maroc) and SFR.

“With the benefit of his experience and his leadership, Michel Paulin will help us to accelerate the implementation of our new strategic plan – with him as CEO and myself as Chairman of the Board,” said Octave Klaba. “I am convinced that his personal qualities, combined with the strong corporate culture of our teams, will ensure the group’s development.”

In February 2017, Octave Klaba took on the role of CEO again at OVH Group, to implement the company’s “next level” plan. Growth in OVH’s business was reinforced through its first major acquisition (vCloudAir, from VMware), the group’s new business in the U.S. and in Asia Pacific, the creation of 12 new data centers and the introduction of an “innovative” cloud product and services strategy. OVH thereby rises to the challenges of data sovereignty and the frontal competition of the GAFAM and Chinese players as Alibaba or Tencent.

With management of the OVH group entrusted to Michel Paulin, Octave Klaba will henceforth be able to devote himself fully to the role of Chairman of the Board.

“The market for Cloud will experience worldwide consolidation in the coming years and I want OVH, the European leader, to play its role to the full,” added Mr. Klaba. “The Group is only just starting its expansion outside Europe and I will bring all my experience to bear to accelerate its development. As an entrepreneur, I also want to work on promoting our culture, our values and our methods to create collaborative businesses. I am utterly convinced that Europe needs to build and develop an ecosystem of European companies, to retain digital independence against the Americans and the Chinese.”

“I am looking forward to lead this team of 2,500 women and men on four continents, with its strong and unique culture of innovation at the service of its clients,” said Michel Paulin. “I am delighted to work with Octave; everyone knows his vision, his entrepreneurial strength, and his great humanity.” 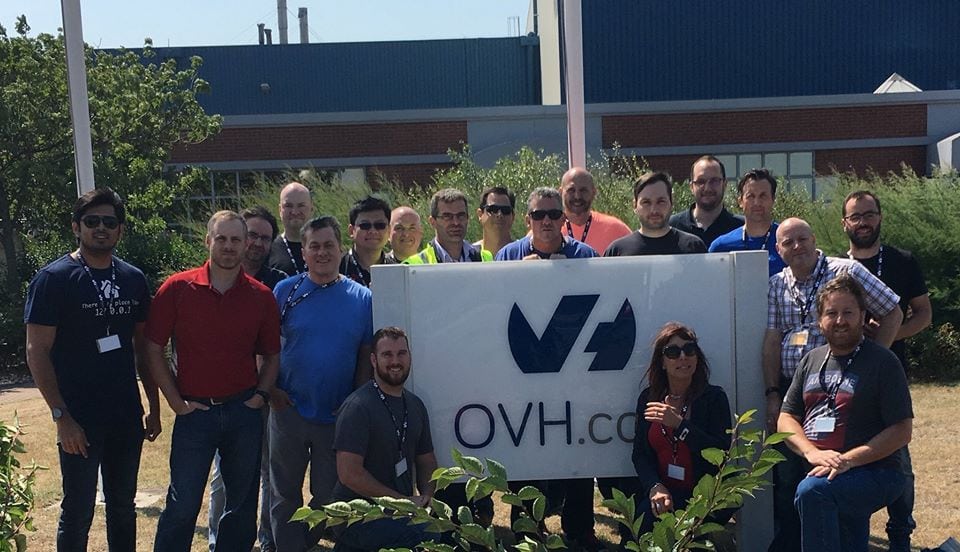