At the end of March 2020, colocation provider DataCenter Fryslân has been sold to data center investor Penta Infra. DataCenter Fryslân was founded in 2006 as a sister company of a regional network integrator DataDiensten Fryslân. The transaction was completed during the first weeks of “lockdown” during the corona crisis in the Netherlands.

Penta Infra is a provider of data center and connectivity services with eight data centers now, located in the Netherlands and Germany. This private equity fund with former KPN CEO Ad Scheepbouwer as non-executive partner on-board, is investing in digital infrastructure in Europe, with a focus on data centers.

“Both the data center and the networking company are now mature organizations,” said Else Maria van der Meulen, director and major shareholder of DataCenter Fryslân (DCF). “The world of data centers, networks and security is changing rapidly. It has become clear that we have come to a stage where each company needs specific focus. For me this means that I want to focus on security and network integration as director of DataDiensten Fryslân. Running the data center is now taken over by Penta Infra, but our collaboration is and remains very close. The customer contact will certainly continue to exist.”

Hogenhouck m & a advised the shareholders of DCF on this sale. Since 2007, Hogenhouck m & a has supervised more than 120 mergers and acquisitions, mostly with a size between 5 and 150 million euros. Their clients are usually entrepreneurs with technology-driven companies in sectors such as IT, (wholesale) trade, consultancy firms, food, lifestyle.

“It was quite an effort in the last weeks to get everything for the sale settled from a legal perspective,” added Van der Meulen. “Once this was all in place, the transaction was completed fully digital. That felt a bit unreal. I would rather have finalized this in person, with all the people that were involved in this process. It felt like running a marathon together but not being able to celebrate the joy of crossing the finish line together. But I’m sure there will be a moment for celebration together, hopefully in the next weeks.”

The Netherlands-based Penta Infra fund was founded in 2015. It invests capital from institutions, family funds and wealthy individuals. With an extensive pipeline of new mergers and acquisition (M&A) transactions, Penta plans to quickly further grow its portfolio. 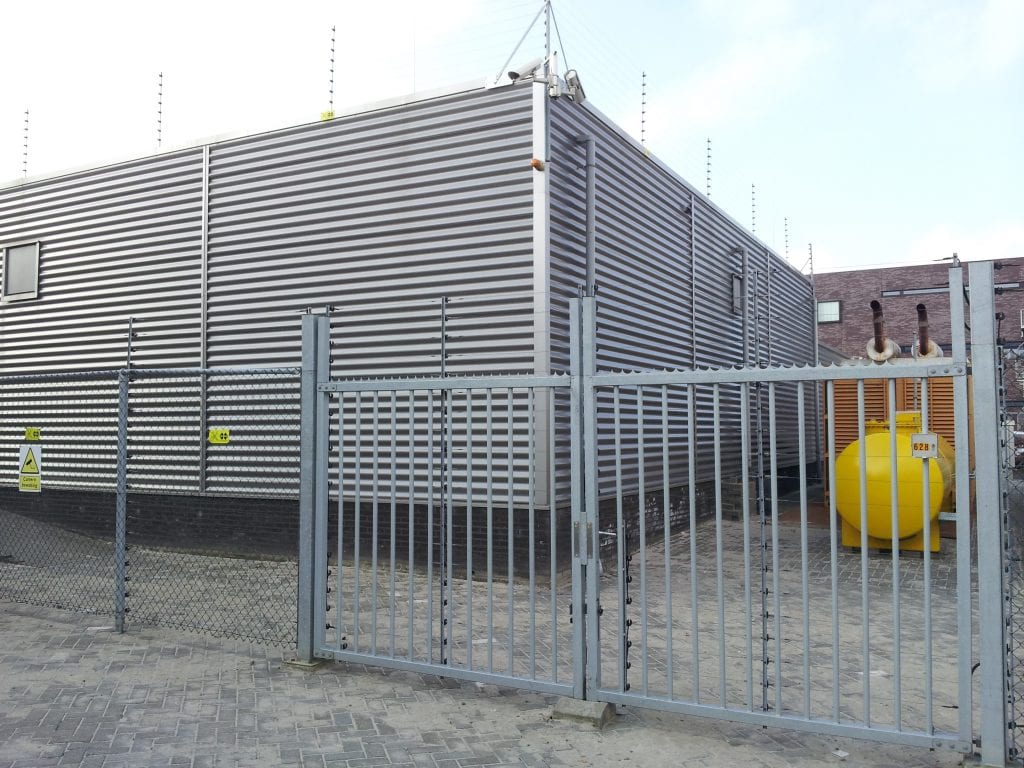 Making backups in Softaculous – Part 3 of 4

How to pipe unrouted emails to a script in cPanel