AWS has lost the race for a $10-billion (€9-billion) contract from the US Department of Defense (DoD). It’s Microsoft who “surprisingly” has won the bidding for the billion-dollar order from the Pentagon, for the so-called Jedi project for the development of a cloud system for all military branches. The contract will run for ten years.

Amazon Web Services was also competing for the major order. The company was considered a favorite. Oracle and IBM had also signaled their interest in the Jedi project. In October 2018, Google withdrew from the Jedi (Joint Enterprise Defense Infrastructure) bidding race as it referred to ethical concerns.

Google was not sure whether the Jedi project complies with its own principles for dealing with artificial intelligence (AI). Last year, Google published guidelines on how to deal with AI. Accordingly, it should not be allowed to be used for weapons or violence against people. These guidelines were released in reaction to employee protests against a drone project of the American military.

The contract to modernize the Pentagon’s IT systems provides for a data cloud for confidential military data. Microsoft has now been chosen to take over the Jedi project for the development of this cloud system for all military branches.

Eventually, only Microsoft and AWS had applied for the billion-dollar contract. Amazon had actually been regarded as the front-runner for this project. But Amazon-owner Jeff Bezos is a frequent target of President Donald Trump. Especially because Bezos owns the Washington Post newspaper, a media outlet reporting quite critically on Trump. Donald Trump and Jeff Bezos have recently clashed several times. Now Bezos’ Amazon company has lost the race for this billion-dollar contract from the American government. 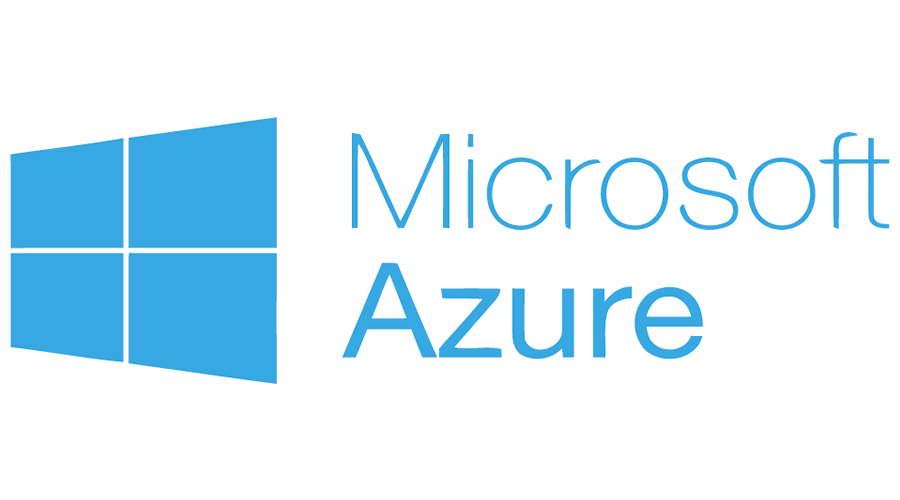 What is DevOps? | One Dev Question: Abel Wang

How to Backup your Website Files Using the Backup Option in...